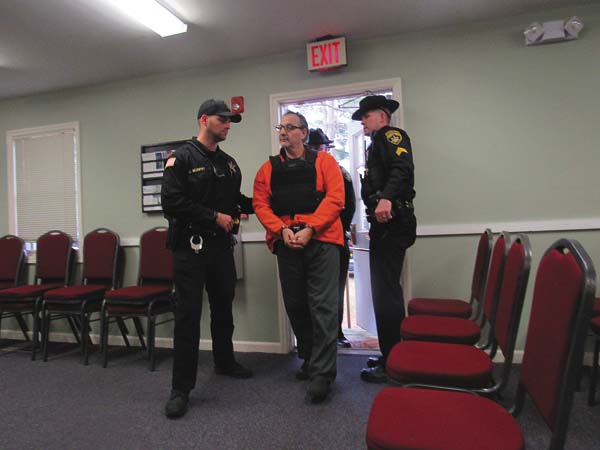 Georgios Kakavelos is shown entering the Malta Town Court for his appearance on Tuesday. Kakavelos in one of the men who is being charged with second-degree murder for the death of Allyzibeth LaMont. The second man, James Duffy did not appear in court. (The Leader-Herald/Briana O'Hara)

MALTA — A Saratoga County grand jury voted to indict the two men allegedly involved in the murder of Allyzibeth LaMont.

Georgios Kakavelos, 51, of Ballston Spa, who is one of two men being charged in LaMont’s death, appeared in Malta Town Court in front of Judge James Fauci, during which Saratoga County District Attorney Karen Heggen said the Saratoga County Grand Jury voted to return an indictment pertaining to both Kakavelos and James Duffy.

“They voted to return an indictment based on the conduct that occurred on or about Oct. 29 or 30, 2019,” Heggen said.

Heggen, however, would not reveal what charges the two men were indicted on.

“They’ve been indicted, I filed the certification. That’s about all I can tell you,” she said.

Fauci decided the preliminary hearing was moot since the grand jury voted to indict Kakavelos and Duffy.

A preliminary hearing is where the judge uses the “probable cause” legal standard, deciding whether the government has produced enough evidence to convince the jury that a crime was committed and that the defendant committed the alleged crime.

Duffy waived his right to a preliminary hearing and did not appear in court on Tuesday.

Representing Kakavelos in court on Tuesday was attorney Kevin O’Brien, who said he does not know what charges his client has been indicted on.

“I didn’t expect they would let us go forward with a preliminary hearing as much as I would have loved to, but expected they were going to indict him on something,” O’Brien said. “I would have been more shocked if the hearing went forward today.”

“Mr. Kakavelos is maintaining his innocence. He does not have a criminal history. He’s a family man, married, has three children — one of whom is just barely a month old, runs successful businesses,” O’Brien said. “He seems very credible to me. It just doesn’t add up.”

LaMont was last seen on Oct. 28 on Townsend Avenue in the city of Johnstown, near the Local No. 9 Deli where she worked. Her body was found Thursday in a shallow grave in Malta in a wooded area east of the on-ramp to Interstate 87 southbound Exit 13, on the west side of Route 9. Officials said Duffy and Kakavelos allegedly concealed her buried body by covering it with cement, stone blocks, dirt, mud, vegetation and tree limbs.

The autopsy of LaMont determined she died of multiple blunt force trauma to the head.

Duffy and Kakavelos were arrested on Thursday and charged with second-degree murder and concealment of a human corpse.

They are being held without bail in Saratoga County Correctional Facility.

Both Duffy’s and Kavavelos’ next court date in Malta is Dec. 12 at 2 p.m., but it will more than likely be moved to the Saratoga County Court calendar before then since both men were indicted. 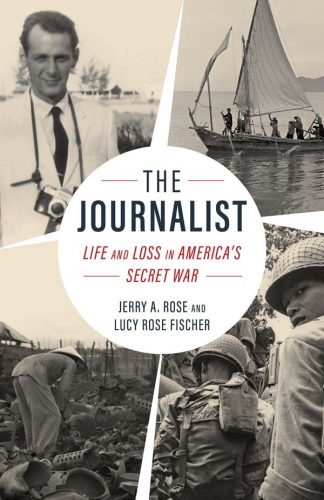