Fulton County YMCA will have a new chief executive officer 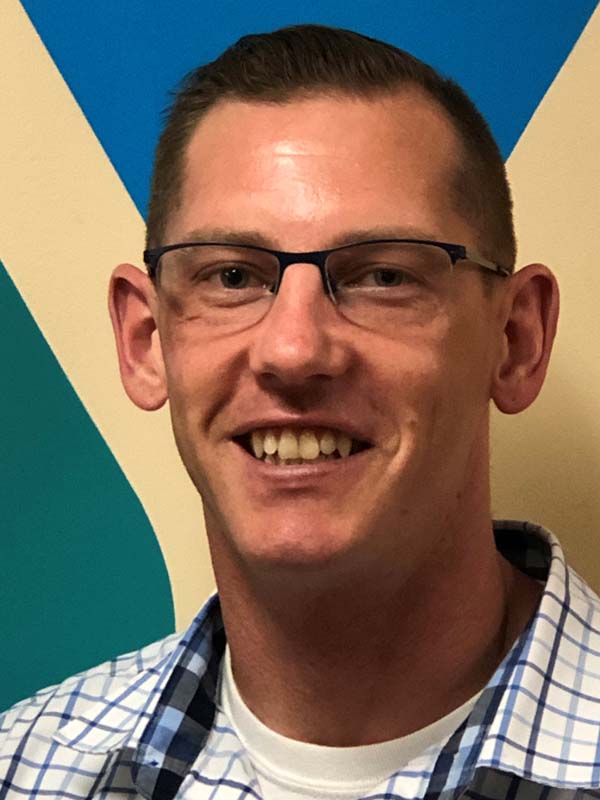 JOHNSTOWN — The Fulton County YMCA has hired a veteran of the Saratoga Regional YMCA as its new chief executive officer, effective Nov. 20.

Christopher Defibaugh was hired as the YMCA’s new CEO, the Harrison Street health and recreation facility announced Friday in a news release.

He was selected to lead the Y’s multiple Fulton County operations after a nationwide search concluded earlier this month.

Defibaugh replaces Steven Serge, who is retiring from the Y after more than 30 years as its CEO.

“All of us on the Board of Directors are excited to welcome Chris to our YMCA family,” said Mark Will, Fulton County YMCA board chairman. “In Chris, our search committee found someone who has the vision and energy to lead our YMCA and community into the future.”

Defibaugh joins the Fulton County YMCA after a 14-year career at the Saratoga Regional YMCA. Most recently, he oversaw Saratoga’s flagship branch as executive director, where his responsibilities included oversight of a $7.5 million budget, as well as all services and programs for members and the Saratoga community.

“Chris brings a career of program development and community outreach success to our Y, and we are grateful to have him,” Will stated.

Defibaugh stated in the release: “I’ve always been passionate about the work the YMCA is doing in communities. I’m energized by the potential I see in the Fulton County YMCA to serve our members and community in new and exciting ways.”

Since 1892, the Fulton County YMCA has been dedicated to improving the quality of life for all through programs that promote healthy spirit, mind, and body, the release said. With 6,000 members, the Fulton County YMCA is a thriving non-profit organization that serves a diverse population, multiple facilities, and programming options.

The YMCA in June announced Serge’s retirement. He said then that his plan was to relocate out of state. He began working for the Amsterdam YMCA in 1980 and worked for the Saratoga County YMCA from 1982 to 1987. He came to the former Johnstown YMCA in 1987 as its executive director. Serge led the YMCA through considerable change in his 32 years in Fulton County.

Serge’s work included significant expansion of day care services, wellness programs, and housing the underprivileged. He engineered the consolidation of the Gloversville and Johnstown YMCAs into the Fulton County YMCA, led the creation of the new YMCA on Harrison Street in Johnstown, and expanded the YMCA residency facility on East Fulton Street in Gloversville.