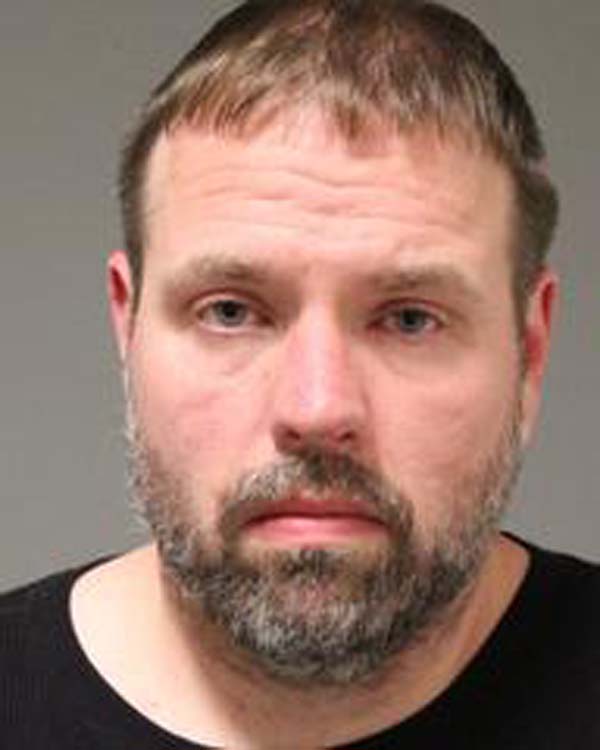 AMSTERDAM — A 64-year-old woman who was delivering newspapers for the Amsterdam Recorder was killed early Saturday morning after being struck by a drunk driver.

According to a press release, at approximately 1:10 a.m. Amsterdam police and fire were dispatched to the area of 200 Brookside Ave., on reports of a motor vehicle accident where a person had been struck by a vehicle.

Upon arriving to the scene, police officers observed debris from the motor vehicle accident and were able to locate the victim.

The victim was identified as Christina M. Rossi, a delivery driver for the Recorder. Rossi was on her route delivering papers when she was struck by the vehicle. Officers began first aid, but Rossi was declared dead at the scene.

The alleged driver of the vehicle that struck Rossi was identified as 42-year-old Ronald E. Carpenter.

According to the release, the investigation revealed that Carpenter had been traveling North on Brookside Avenue, when he allegedly struck Rossi, her vehicle and a second vehicle.

Carpenter was arraigned in Amsterdam City Court in front of Judge Lisa W. Lorman and he was remanded to the Montgomery County Correctional Facility in lieu of $25,000 cash bail or $50,000 bail bond.