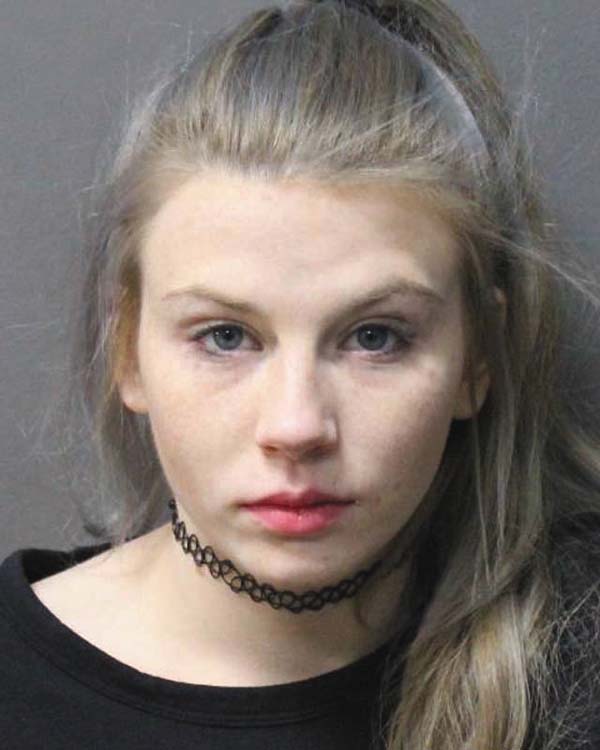 Sentencing was adjourned until later, but Horning is expected to receive four years in state prison. That incarceration will be followed by two years of post-release supervision.

Horning was arrested by Gloversville police on a warrant at her residence on Oct. 30, 2018 — along with co-defendant Cedric D. Jennings of First Avenue, Gloversville — following an ongoing investigation into the sale of heroin and Fentanyl in Gloversville. The status of his case was unknown this week.

Both Horning and Jennings were charged with third-degree criminal possession of a controlled substance and intent to sell, class B felonies.

The search warrant for Horning’s apartment was carried out by Gloversville police in conjunction with state police’s Community Narcotics Enforcement Team and Special Operations Response Team.

According to a Gloversville police news release issued at the time, the search of Horning’s apartment uncovered a large quantity of Fentanyl that was packaged for sale. Police said the Fentanyl recovered was clandestine in its origin and was not prescription or patches. Police said there was a quantity that was consistent with, and packaged in a manner consistent with, sale for the substance.

Police didn’t release the quantity found or its street value.

In another case, three co-defendants pleaded guilty Wednesday before Hoye in a stolen property case. Details of the case were unavailable.

Justan Knapp, 34, and Bernard Bienkowski, 61, both of Route 5, Vernon, both pleaded guilty to fourth-degree criminal possession of stolen property, as part of plea arrangements.

They will both be sentenced later to 1 1/2 to three years in state prison, as second offenders. Knapp and Bienkowski may also have to pay some amount of restitution.

A third co-defendant — Violet Bienkowski, 53, of the same address — also pleaded guilty before Hoye to fourth-degree criminal possession of stolen property. She is due to receive five years probation at a later date. She was arrested Oct. 25,