Legislature gets look at $119M plan

The proposed budget stays under the tax cap and includes a property tax levy increase of 4.97 percent which is a .32 percent under the state imposed tax cap of 5.29 percent. The general fund balance usage for 2020 is down $800,000 from the current year, at $2.9 million, according to a press release.

Ossenfort said the primary factor that caused a larger than normal tax cap which is usually around 2 percent, is the expiration of the Target Payment in Lieu of Taxes Agreement. This resulted in the loss of $788,000 in the PILOT revenue line. To compensate for this variable, the state includes a growth factor calculation that ultimately brought the tax cap figure to 5.29 percent. However, seven of the 11 municipalities in the county will see a tax decrease.

According to the release, since the expiration of the Target PILOT the property now becomes fully assessed as part of the tax roll which results in Target paying a significant tax bill towards the overall tax levy of the county, thus reducing the burden on the rest of the Montgomery County property owners.

“One of the legislature’s main priorities is always working to create a budget that remains under the tax cap, maintains the existing level of services being provided to the citizens of Montgomery County, while also minimizing the use of fund balance,” said District 7 Legislator Michael Pepe. “From what the executive has provided us to date, it appears we’re headed in the right direction and I look forward to the ongoing discussions regarding the 2020 budget.”

The sales tax figures are estimated at $30.5 million for 2020, an increase of $1.7 million compared to the 2019 budget. The county is also anticipating revenue due to the collection of internet sales tax, which is now required for out-of-state merchants to collect and remit to the state, according to the release.

While the county treasurer is expecting an increase in sales tax, the county is unable to anticipate how much revenue internet sales tax will generate.

“The beginning stages of the budget process have included collaboration between the executive, county legislators and department heads,” said Chairman Robert Headwell. “I’m optimistic that together we will be able to provide a spending plan that everyone can be satisfied with.”

According to the release, the executive budget must have been filed with the clerk of the county Legislature by last Thursday. The county executive and county treasurer will meet with the Budget and Finance Committee Tuesday in the Legislative Chambers, to review the proposed budget.

“With a few exceptions, increases in the executive budget are largely driven by mandated services and contractual increases. I feel we have truly struck a balance between remaining fiscally responsible, while also maintaining critical programs for veterans, seniors, roadways and many other public safety resources,” Ossenfort concluded. 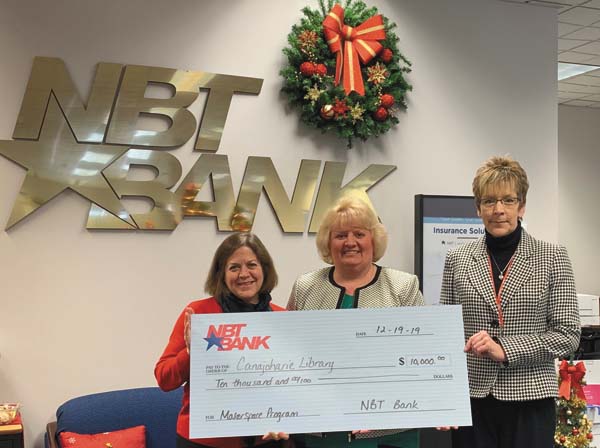 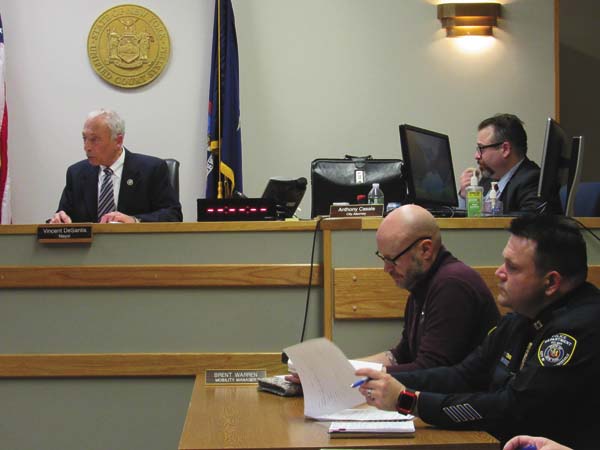 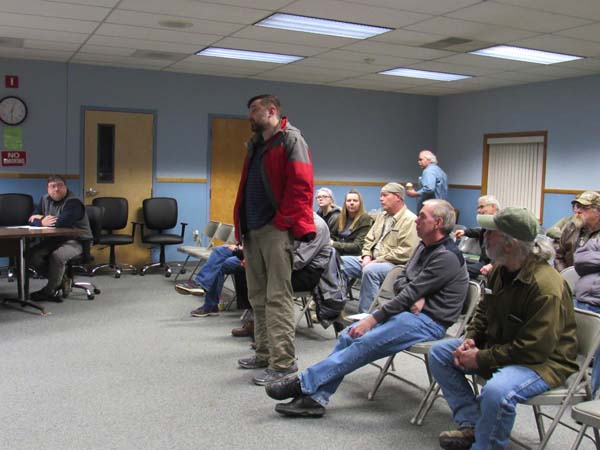