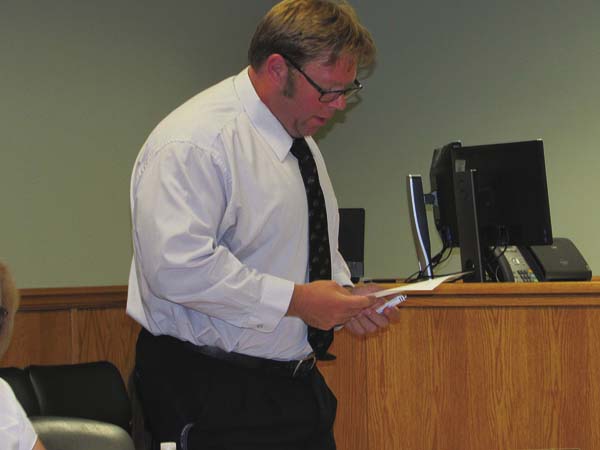 JOHNSTOWN — City government is finally severing its municipal ties with the Johnstown Public Library, which is becoming a school district public library.

“They are still waiting for approval from the [state] retirement system,” Gifford said. “It won’t be long.”

The Johnstown Public Library for decades mostly received municipal funding through city government. The library in 2018 received its last large chunk of city taxpayer money through the city budget. The city provided $275,000 last year for the library through a normal budget allotment. But municipal funding of about 75 percent had become tenuous in recent years. The library decided to make a change to set school district taxpayer-funded budgets.

Now, the only city money being provided the library in 2019 is $2,500 — a set amount given through a previous Carnegie library commitment

The resolution passed Monday by the council at City Hall notes that Greater Johnstown School District voters on June 5, 2018, approved a proposition to permanently establish the facility — effective Jan. 1, 2019 — as a school district public library.

The city library changed its charter for financial reasons, but found itself with continued cash flow difficulties. The library received official word Dec. 18, 2018, that the state Education Department’s Board of Regents approved its new charter as a school district public library. But library officials first reported in January that due to the Dec. 22, 2018 to Jan. 25, 2019 federal government shutdown, the facility couldn’t acquire the federal ID number.

That situation continued throughout the first half of 2019. But the federal ID number it sought was received July 19, making it officially much closer to becoming a non-municipal facility.

Even though the 38 S. Market St. facility has been rechartered since December, it wasn’t able to touch the $396,528 levy already approved by Greater Johnstown School District residents to be used for 2019.

The federal government “lost” the Johnstown library’s original application for a federal ID number, according to library Director Erica Wing. The library had to reapply and received the proper paperwork by mid-July.

The IRS federal ID allows the facility to handle payroll more effectively. The ID was required through the IRS because Johnstown’s school district public library is considered a new business.

City government to some degree has been assisting the library with needed processing functions such as payroll and health insurance until the ID issue was straightened out.