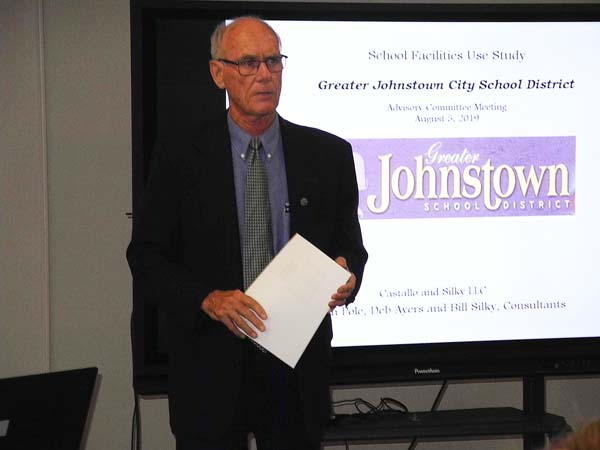 Education consultants Castallo & Silky LLC of Syracuse estimated the district could save approximately $355,000 to $360,000 by closing Glebe. That figure includes $345,000 in staff savings, and $12,500 in utility savings.

“We’re going to talk about the closure of Glebe Street [school],” said consultant Alan Pole. “That is certainly something this committee is going to have to deal with.”

Pole told the panel it would be “irresponsible” if his firm recommended “staying the same” considering the district’s financial situation.

“We don’t see that as an option here,” he said. 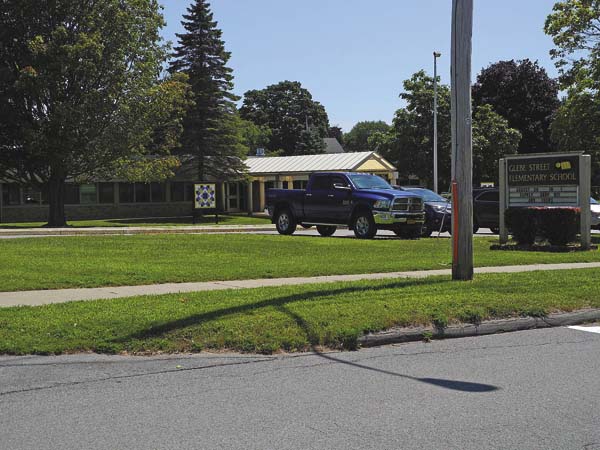 The firm is also recommending the district secure a buyer for the Glebe building, or obtain a lessssee, should the Board of Education endorse its options.

Sixth grade could also be moved from 26-room Warren Street Elementary School to Knox Junior High School, which would have grades six through eight, the firm recommended.

“We feel there is plenty of room at Knox to accommodate the sixth grade,” Pole said.

Castallo & Silky made the recommendations to the Board of Education’s Long Range Planning Committee at Johnstown High School. The board has not voted on any of the recommendations, which would go in effect with the 2020-21 school year. The consultants suggested meeting again with district officials on Sept. 17.

One of the main reasons the district is looking at closing a school — similar to over a decade ago when it closed Jansen Avenue Elementary School — is financial. Enrollment has declined over the years in the district, which recently underwent a tumultuous budget process.

District residents in a June 18 revote approved a $37.8 million district budget for 2019-20 that contained a 14.6 percent tax levy increase. Similar tax levy hikes have been suggested for the next two years.

Castallo & Silky LLC released its final draft report for what was, in effect, the committee’s last meeting.

“It is recommended that the district convene a facilities planning committee, whose role will be to develop and monitor a long-term facilities plan for the district,” the report said. “This will include the closure of Glebe Street school, the scope of work to be performed from the 2015 and next Building Condition Survey, long-term design of appropriate school facilities and the financing of these incentives. This committee should be comprised of both school staff and members of the community.”

Option one is move the sixth grade to Knox and create a 6-8 middle school model while closing Glebe. The 19-room Pleasant Avenue Elementary School would then house grades K through 2 while Warren would educate students in grades 3 through 5.

Option two is move the sixth grade to Knox and create a 6-8 middle school model while closing Glebe. Pleasant Avenue would then house all pre-K through 1 students while Warren would educate students in grades 2 through 5.

Pole said three more rooms may be needed at Pleasant.

“It is recommended that the district use the attrition method for reducing staff should any staff reductions be realized from this initiative,’ the report said.

Castallo & Silky also recommended the Board of Education conduct at least one public hearing/comment period on options presented. The firm recommended implementation in the 2020-21 school year to “allow for adequate time to conduct one or more hearings to permit the public to make concerns and comments known about each of the options under consideration and for sufficient planning time to finalize implementation details so that the transition is smooth as possible.”

Pole told the committee: “None of these options are perfect.”

Buddy, can you spare a dime? Echoes of ’30s in viral crisis?