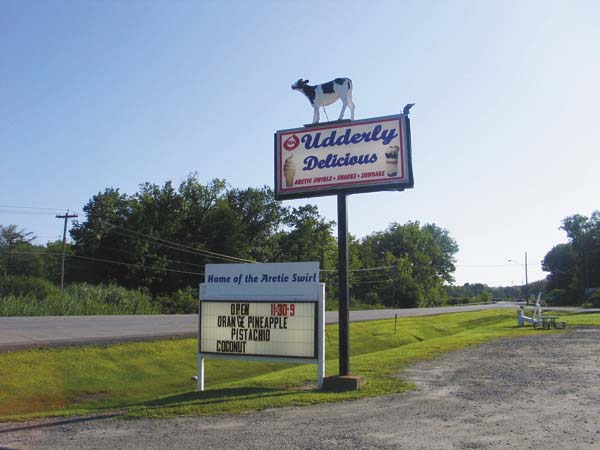 Shown is the Udderly Delicious sign on Monday. The man accused of breaking into the ice cream shop and taking more than $1,000 in cash and coins appeared in court Tuesday. (The Leader-Herald/Briana O'Hara)

Shown is the Udderly Delicious sign on Monday. The man accused of breaking into the ice cream shop and taking more than $1,000 in cash and coins appeared in court Tuesday. (The Leader-Herald/Briana O’Hara)

JOHNSTOWN — The young suspect accused in the Aug. 6 burglary of more than $1,000 at Udderly Delicious was still without legal counsel Tuesday.

“The Fulton County Public Defender’s Office has a conflict,” the judge told Crabbe. “We’re going to have to assign you counsel.”

Preston briefly read the allegations against Crabbe, who said he understood his legal situation.

No reason was given for the conflict, but the suspect was ordered returned back to court at 9 a.m. next Tuesday, at which time the court will have assigned him a lawyer. 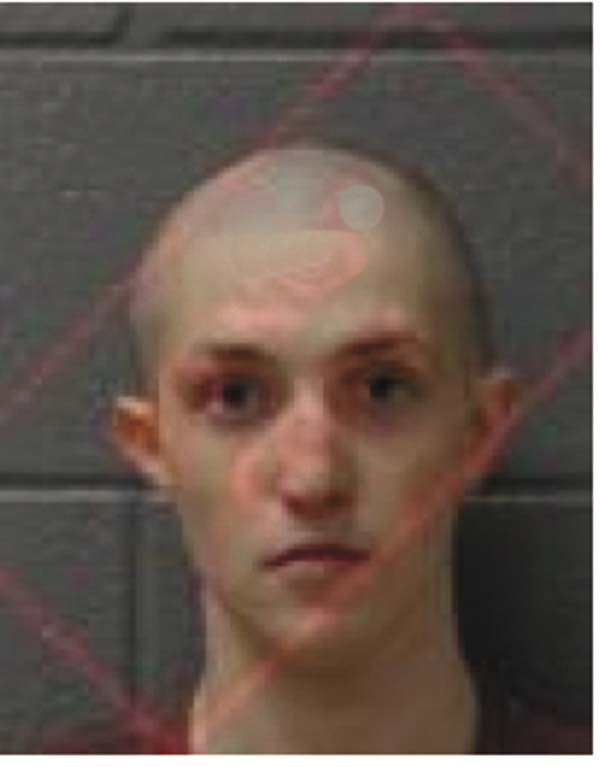 Dressed in a Fulton County Jail jumpsuit and surrounded by county sheriff’s corrections staff, the bespectacled inmate was returned back to the jail in lieu of $25,000 cash or $50,000 bond bail.

The Johnstown Police Department this week issued a news release of Crabbe, indicating he was arrested at 11:25 a.m. Saturday on felony counts of third-degree burglary and fourth-degree grand larceny.

Police said members of the Johnstown and Gloversville police departments’ Patrol Divisions arrested Crabbe at 66 W. Eighth Ave. in Gloversville. He was charged in connection with an investigation into the 2:30 a.m. Aug. 6 burglary of ice cream/food establishment Udderly Delicious, 305 N. Comrie Ave. It was the first time the establishment had ever been burglarized. Police didn’t indicate how much Crabbe stole, but Udderly co-owner Vickki Skiff told The Leader-Herald on Monday that $1,027 in cash and coin currency was taken from one cabinet.

The release said police obtained an arrest warrant on Crabbe on Friday and were attempting to locate the suspect.

Released to the public and media last week was a black and white video receiving thousands of social media views showing a person breaking into the business. The security camera video showed the burglar, but immediate details were hard to ascertain. The burglar was dressed in a hoodie and had a backpack on. The video shows a person sliding quickly through the window into the inside of the ice cream shop, bypassing the cash register and going directly to a bottom cabinet and taking cash and coins.

Skiff said two people Udderly was associated with on Wednesday “made phone calls to all the area” Coin Stars to find out if anyone was bringing in large loads of coins to turn into cash. She said they received a “hit” from the Price Chopper on North Main Street in Gloversville and by Friday, security cameras at Price Chopper verified it was Crabbe and three others allegedly trying to unload the coins in the supermarket.

Skiff said the business let police know of their findings.

Two people shared in a $1,000 reward Udderly offered to the public for leads leading to the arrest of a suspect.