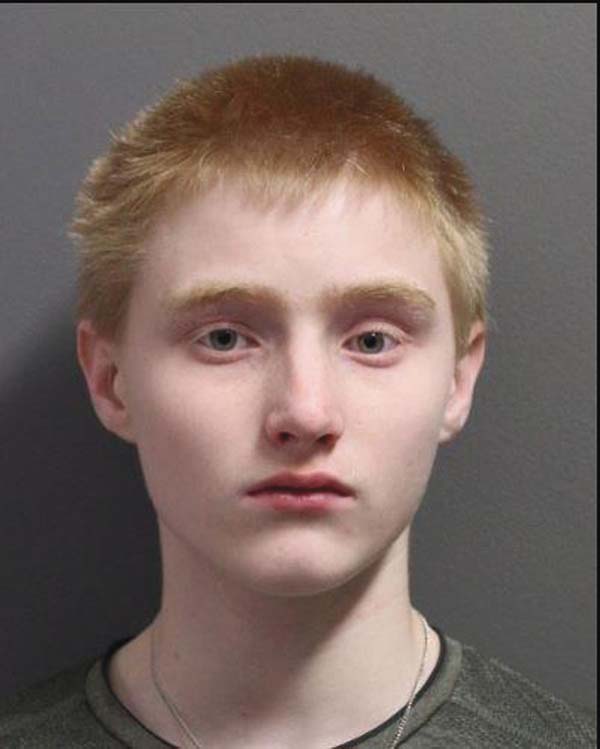 JOHNSTOWN — A 16-year-old admitted to having sexual contact with a child under the age of 11 on a Broadalbin-Perth school bus as part of a plea agreement the teen accepted in Fulton County Court on Tuesday.

Under the plea agreement, Young will be sentenced to five years in prison with 10 years of post-release supervision and upon release he will be required to register as a sexual offender. Sentencing is scheduled for July 31.

In accepting the plea, Young agreed to be charged as an adult, understanding that he would not receive youthful offender status and the matter would therefore not be sealed. Young is represented by attorney Christopher Stanyon of Abdella Law Offices.

The charge against Young stems from an investigation by the Fulton County Sheriff’s Department and state police into an incident that occurred on a Broadalbin-Perth Central School District bus on Feb. 28 when Young had sexual contact with a child younger than the age of 11 during after-school transportation. Young admitted to the conduct in court Tuesday.

During the investigation police collected pieces of evidence and interviewed each child that was on the bus at the time of the incident and who could have had contact with Young.

Young was taken into custody on March 4, but no information regarding the arrest was released until Tuesday due to the Raise the Age law that went into effect on Oct. 1 and required that the case against the 16-year-old initially be heard in family court. According to Brown, Young’s case is the first violent crime subject to the Raise the Age law in Fulton County.

“Out of an abundance of caution, law enforcement and the school district did not release any details of the arrest or the underlying circumstances until such time as there was a plea,” Brown stated. “Both the Fulton County Sheriff’s Office and the Broadalbin-Perth School District cooperated with this office as we dealt with these new impediments to releasing information to the public.”

The school district did issue a letter to parents in March notifying them of a police investigation into an incident that occurred on a school bus, but the letter did not specify the nature of the incident.

The letter noted that the “alleged perpetrator” of the incident had been removed from the school district, including all buildings and buses.

Following the incident the district reviewed its transportation practices and in April Superintendent Stephen Tomlinson announced separate busing would be provided for elementary and secondary students attending before and after school programs.