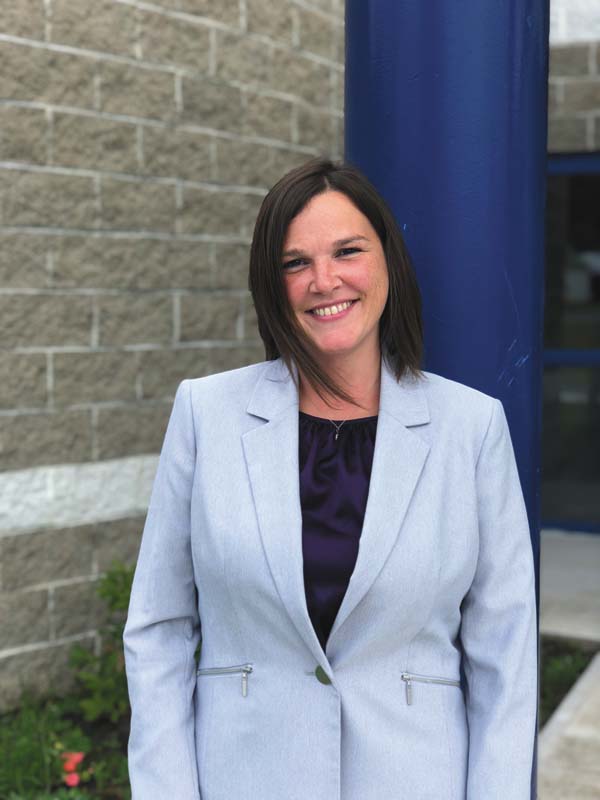 She’ll replace Northville Superintendent Leslie Ford, who has been serving in an interim capacity in Edinburg since former superintendent Kimberly Hromada left the district in the spring.

A Fulton County native and Edinburg resident, Ellis began her career in education as a second-grade teacher at Edinburg. Besides teaching, Ellis has also worked in a number of other roles serving as curriculum director, professional development facilitator and as the district’s Response to Intervention coordinator. During her time in the district, she helped start a number of popular and successful initiatives such as Slice and a Story and several events throughout the year with the Sacandaga Seniors, the release stated.

Ellis left the district last year to become the building principal and Committee on Special Education chairwoman at Lake Pleasant.

Ellis said she’s thrilled to return to Edinburg and will work to maintain and enhance the district’s strong programming characterized by a dedicated staff, Project Based Learning and a strong connection to the community.

“It’s a wonderful school district that’s the hub of a wonderful community, and I couldn’t be more pleased to return to work serving our families here,” Ellis said.

“The Edinburg Common School has a lot to offer, and I look forward to working with all the students, teachers, staff, parents and community members.”

Ellis graduated from Fulton-Montgomery Community College before transferring to the College of St. Rose in Albany, where she earned a bachelor’s degree in early childhood education with a concentration in math. She also earned a master’s degree from St. Rose in curriculum and instruction and earned school district administrative credentials from the State University at Plattsburgh.