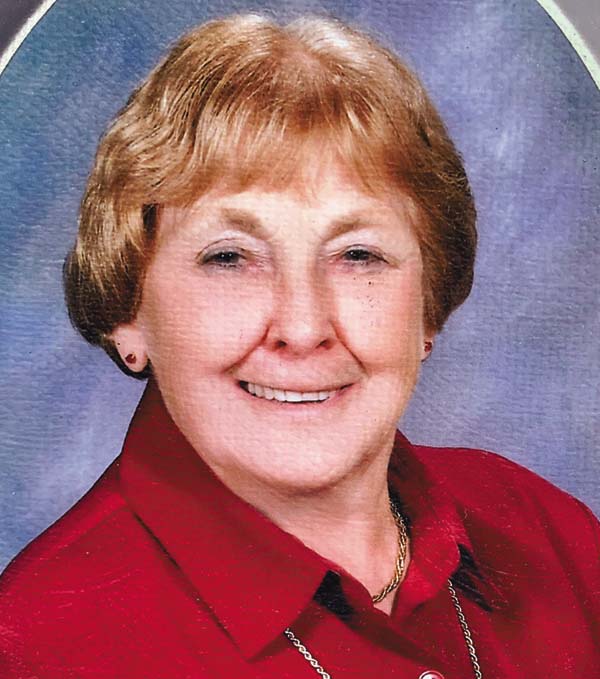 JOHNSTOWN — Tributes continue to flow in from all sectors of the community remembering local real estate and economic development icon Arlene May Sitterly, who passed away recently.

The highly-respected, 95-year-old dynamo with the incredible memory, pleasant smile, and kind words for everyone passed away June 28. A celebration of her rich life will be held at a date to be announced later at St. John’s Episcopal Church.

Sitterly is not easily forgotten by family, friends and professional acquaintances in the area she served. Her service to area organizations is legendary.

“She was always sending thank you [notes] to people,” said her son, Clayton Sitterly. “She was community-minded.”

Clayton Sitterly, also a realtor who owned the business after his mother stepped down, said his mother wouldn’t like all the attention paid to her now and her deeds. But, he said, she worked hard to establish a thriving business in a largely man’s world of the 1950s. He said she was very determined “to do what she was going to do.”

“I knew her very well,” Easterly said. “She was a very gracious and giving woman. She was very generous and kind. She was always thinking of the benefit of the community. She’ll always have a place in my heart.”

In the beginning, Sitterly’s interest in real estate grew from employment in an insurance brokerage. Shortly after this initial experience, Sitterly opened her own business which has held a prominent place in the local real estate community for over four decades.

She used the same tenacity and foresight in helping found and guide the county’s two main economic development agencies — the former Fulton County EDC, now the CRG, and the Fulton County IDA — for several decades.

“My big remembrances of her was the way she was involved in the economic development organizations,” Stead said. “She was very involved in getting that all set up.”

Sitterly was also a former president of the Fulton County Regional Chamber of Commerce, receiving “Jenny” and Ambassador of the Year Awards.

“She was an asset to the community,” said current chamber President Mark Kilmer. “I have nothing but positive things to say about her.”

Kilmer said he “thought the world of Arlene,” not only for starting a very successful business in Fulton County, but for being a “pioneer” for women in the workplace.

“She was a good person,” the chamber official added.

An incubator building was dedicated in the 2000s to Sitterly at the Crossroads Business Park in Gloversville. She served on the boards and in leadership positions for both the EDC and IDA organizations. She oversaw and assisted those organizations during the building of the county’s industrial parks, as well as major companies that moved to the parks bringing hundreds of jobs, such as at the Spalding, FAGE and Walmart facilities.

Most people saw Sitterly as a lady who combined tough business smarts, humility, and a cheerful, positive attitude in her daily life.

“She never said anything negative,” said Jim Landrio, general manager of the Holiday Inn. “Everything she did, she put her heart and soul into. She was a visionary. She had vision that this place was a nice place to live.”

Landrio served with Sitterly on the EDC board in its early days, after the agency was formed in the late 1980s. He said it was also about the time he first started working at the hotel.

“Arlene was a pioneer for economic development,” Landrio stated. “She always had a positive attitude. She was always a cheerleader for this area.”

Sitterly, a lifelong Fulton County resident, was a woman of many firsts.

The 1941 graduate of Johnstown High School married the late Orville “Bud” Sitterly. The couple had four children and several grandchildren.

A former Johnstown Second Ward supervisor, Sitterly was the recipient of many awards during her life.

During her extraordinary life, she assisted many area organizations, including Lexington Center and Nathan Littauer Hospital. She helped establish Fulton-Montgomery Community College and served on its Board of Trustees for many years.

She was also a 2003 inductee into the Greater Johnstown School District Hall of Fame.