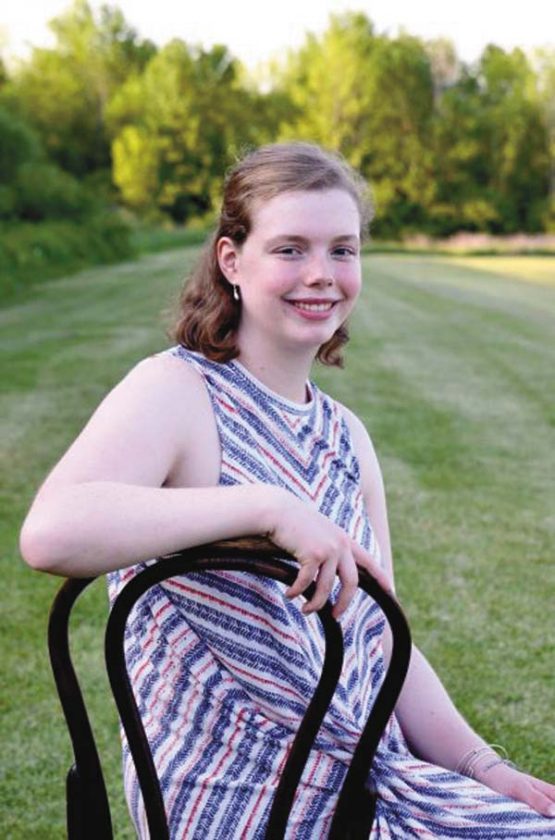 JOHNSTOWN — Johnstown High School’s top 10 students for the class of 2019 are:

Emily Wheelis, the daughter of Wendy and Chris Wheelis, is the Johnstown High School class of 2019 valedictorian.

She is president of the Science Club, co-president and captain of MasterMinds, treasurer of Key Club, secretary of Music for the Mind and lights operator for the drama club.

During her time at JHS, she has participated in several blood drives and highway cleanups, as well as many other volunteer activities. 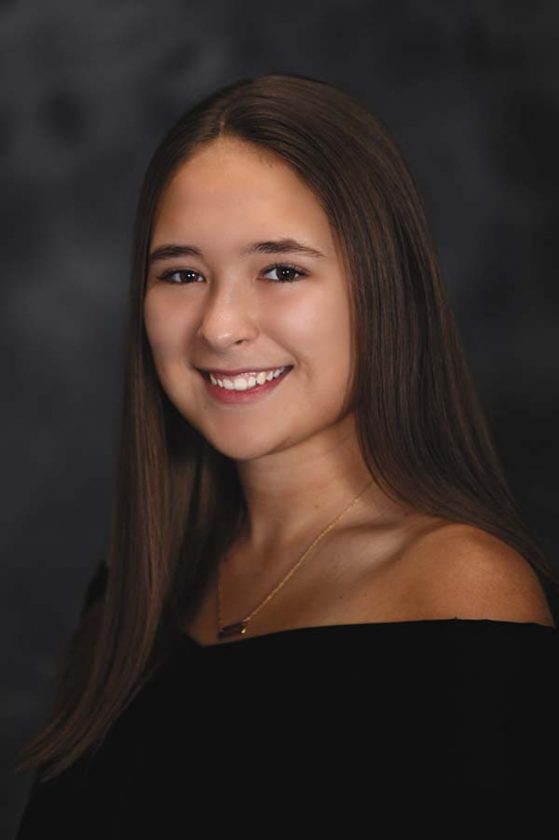 Wheelis will attend Binghamton University in the fall to major in integrative neuroscience.

Rachel Lee, the daughter of Richard and Stacey Lee, is the Johnstown High School class of 2019 salutatorian.

Lee is the president of Student Council, Key Club and the JHS Baronet. She is also involved in International Club, National Honor Society, Music for the Mind, the Backpack Program, Drama Club and Advanced Choir.

She is very active in the slass of 2019 activities where she previously served as president. Lee was a senior captain for both varsity field hockey and lacrosse where she was a scholar athlete and recognized with the Most Improved Award for lacrosse and as a Second-Team All-Star for field hockey. 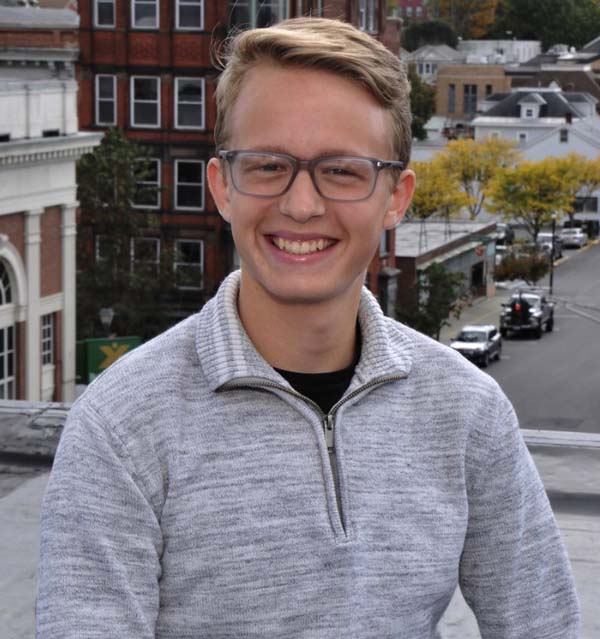 Lee has received the Daughters of the American Revolution Award, the 2019 Youth Leading by Example Award, and the Youth Leadership Recognition Award from the state Senate.

Lee is dedicated to her community, as she teaches kindergarten faith formation, mentors for Family Foothill Productions and helps with various other activities.

Lee will attend SUNY Cortland in the fall to major in early childhood and childhood education with a concentration in mathematics.

Augustus D’Amore is the son David and Virginia D’Amore. He will attend Union College in the fall. 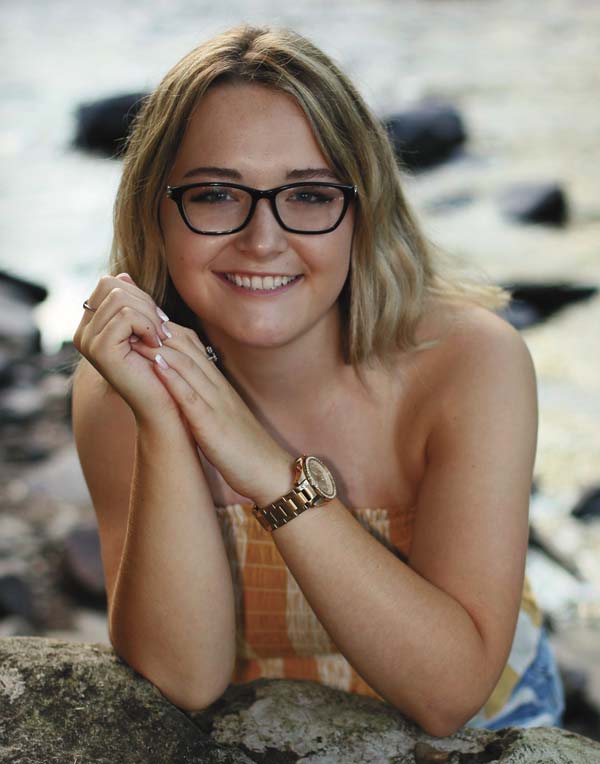 D’Amore has been involved in multiple clubs and activities throughout high school. He is president of the William A. Wright Chapter of the National Honor Society, president of MasterMinds, and treasurer of the Science Club. He is an active member in jazz band, marching band, pit band, and the school musicals. D’Amore is also a member of the cross country and track and field teams. In his spare time, he volunteers at the Johnstown Public Library and plays in the Veteran’s Day bands.

Taylor Vose is the daughter of Todd and Michelle Vose. She will attend Utica College to study nursing and possibly genetics.

Vose is dedicated to her high school’s National Honor Society and her role as the public relations officer. During her high school career, she was a member of the International Club and Student Council. Freshman year she was part of the JV basketball and soccer teams. She also was a three-year varsity soccer player.

Vose has received the Earth Science, Spanish II and III awards, and the Student of the Quarter Award for health. 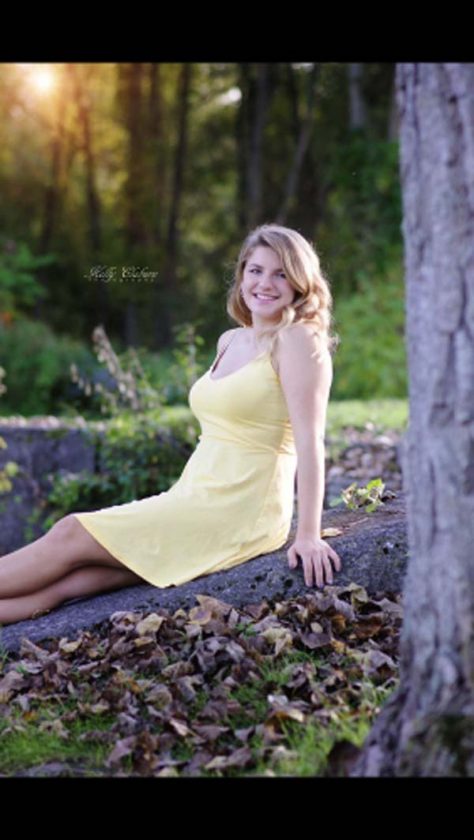 Junior year she was the recipient of Elmira College Key Award and the Wells College Leadership Award and Scholarship.

Brooke Grace is the daughter of Sandra Hart. She will attend Colgate University to study psychology.

Throughout her high school career, Grace has been a member of the cross country and track and field teams. She is an active member of Key Club.

In her spare time she is involved in many community service projects in and out of school; including the backpack program for elementary schools, concession stands, and highway cleanups. She also volunteers for activities with the Paul Nigra Center for Creative Arts. 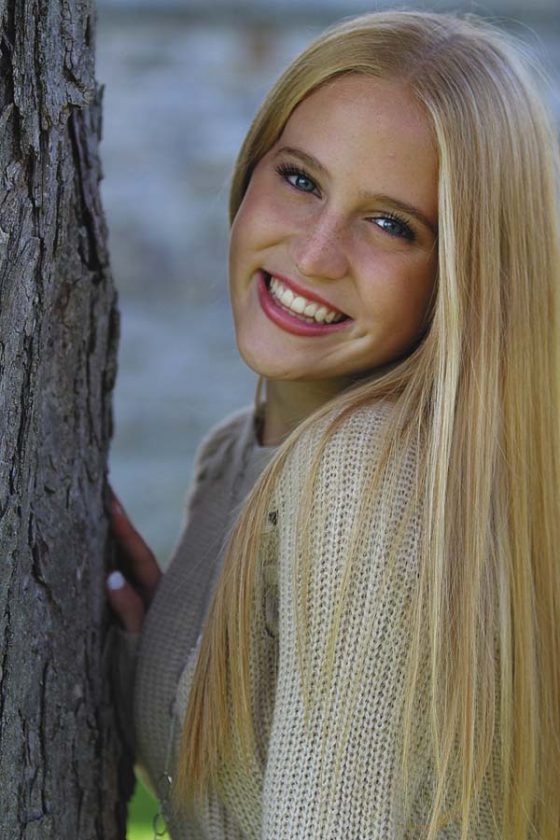 Molly Lake is the daughter of Chris and Michele Lake. She will attend St. Lawrence University where she will play field hockey in the fall.

Lake has been involved in varsity field hockey where she received the Most Improved Award, the Coach’s Award and Foothills Second and First team All-Star recognition.

Lake was a captain of all three of her sports teams. She was recognized as News Channel 13 Athlete of the Week. Lake has been a member of the International Club, Music for the Mind, the Backpack Program, WAW National Honor Society, Advanced Choir and Wind Ensemble. She has previously served as public relations officer for the class of 2019 and secretary of the Student Council.

Kacie Adams is the daughter of Bill and Tara Adams. She will attend Rochester Institute of Technology to study biomedical engineering.

During her high school career, Adams has been a member of the varsity golf and track and field teams. She is an active member of Key Club and Student Council.

Outside of school she enjoys being involved in community service projects, volunteering and helping others. Her recent projects include highway cleanup, Pet-a-Palooza and the backpack program.

Abigail Gottung is the daughter of Jill and James Gottung. She will attend SUNY Cortland to study chemistry with a biology minor on a pre-med track.

Her athletic awards include Defensive Player of the Year, Class B Sixth-Team All-State, Section 2 Class B All-Star Team, two years in a row and Most Outstanding Player for both track and field and cross country ski teams. She also received the Most Outstanding and Most Dedicated Awards for girls’ soccer and second Team All-Star for track and field.

Olivia Weiderman is the daughter of Eric and Rebecca Weiderman. She will attend St. John Fisher College to study biological sciences on a pre-med track.

Weiderman was the captain of her varsity soccer team and received the Coach’s Award. She was also captain of her varsity track team and earned the Most Dedicated Award. She is president of the International Club and Key Club and is a member of Student Council. She was the president of the Yearbook Club and is now treasurer of the WAW National Honor Society. She was also on the JHS JV basketball team and was a member of the JHS symphonic band where she received the Most Dedicated Award.

In her spare time, Weiderman volunteers through her church at various events, as well as a retreat team member and a kindergarten teacher. She also volunteers at the Ironman triathlon and other local triathlons.

Zoe Bartholomew is the daughter of Aaron and Amy Bartholomew. She will attend Utica College in the fall.

During her high school career she was a member of Key Club, Student Council and the class of 2019. She was also a member of the varsity lacrosse and alpine ski team, where she earned the Coach’s Award. Bartholomew earned college credits through the University in the High School classes she took at JHS and maintained a more than 90 average throughout all four years of high school.

She has earned the Spanish IV Award, Math Award and received the RPI Medalist Award. 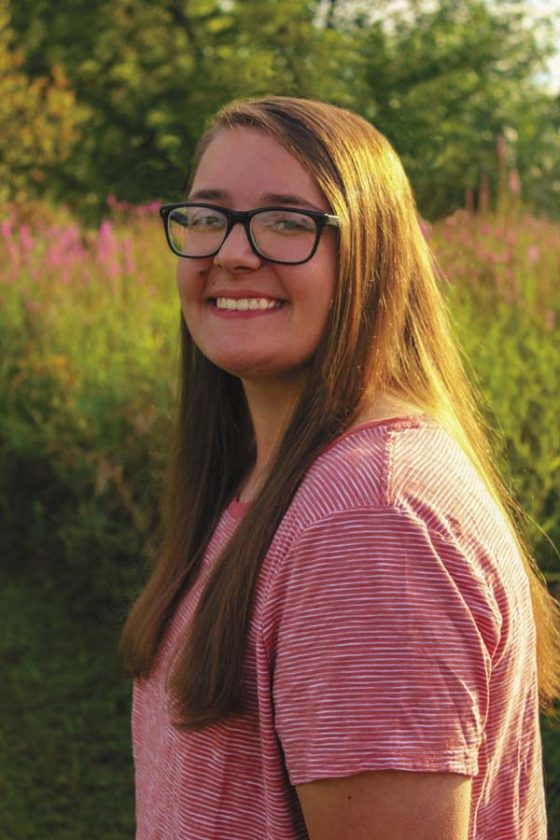 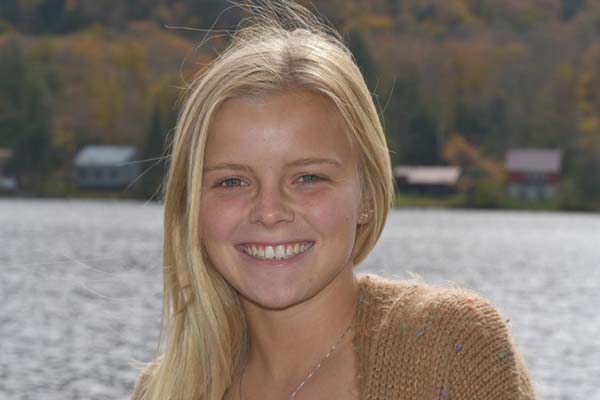 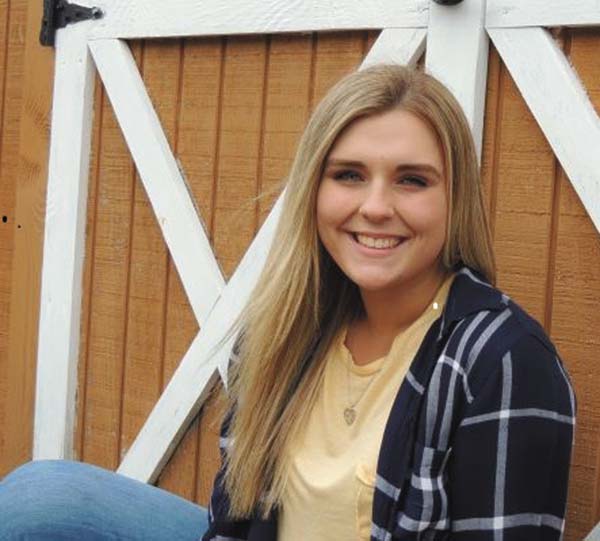 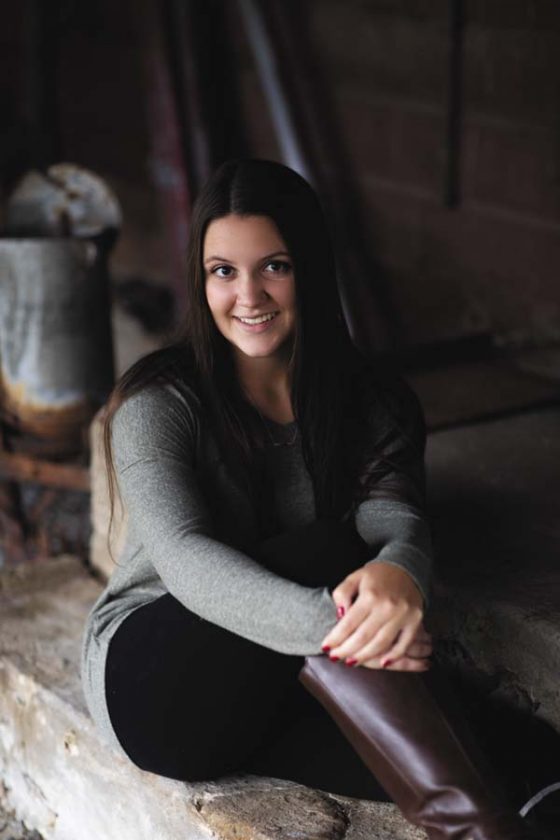