Pleads to sexual exploitation of a child, child pornography 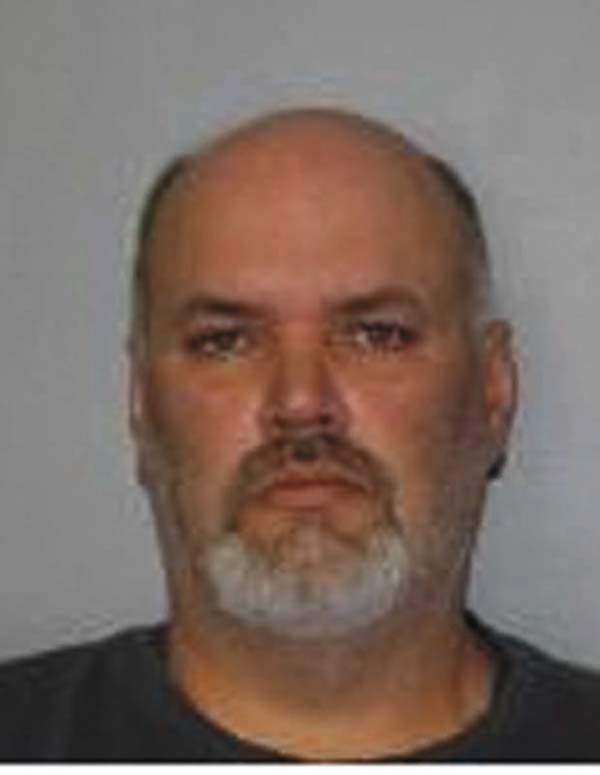 AMSTERDAM — A Hagaman man who was indicted on sexual exploitation of a child charges has admitted to hiding cameras in a bathroom to capture videos of children and sending graphic image files of minors through email.

John D. Salisbury, 47, pleaded guilty to four counts of sexual exploitation of a child and one count of transportation of child pornography in U.S. District Court on Friday.

According to a news release, as part of his guilty plea, Salisbury admitted on four occasions between October 2016 and February 2017, he used a hidden camera inside the bathroom of his residence to produce sexually explicit videos depicting a minor, and that he knowingly uploaded photos and videos depicting child pornography from a smartphone to an internet-based email occurring on dates between Aug. 22, 2017 and Sept. 14, 2017.

Salisbury will be sentenced on Oct. 21, by Senior U.S. District Judge Norman Mordue. He can possibly face at least 15 to 30 years in prison on each of the four counts of sexual exploitation charges, and five to 20 years on the transportation charge. He can also be sentenced to a least five years to life post-imprisonment supervised release, and will have to register as a sex offender when released from prison.

In January, Salisbury’s attorney Gerard Amedio said at the time if his arrest, Salisbury had been serving as a volunteer as an after-school coach for the girl’s junior basketball team at St. Mary’s Institute.

This case was investigated by the FBI, with assistance from state police Troop G Computer Crimes Unit, and is being prosecuted by Assistant U.S. Attorney Emmet O’Hanlon. 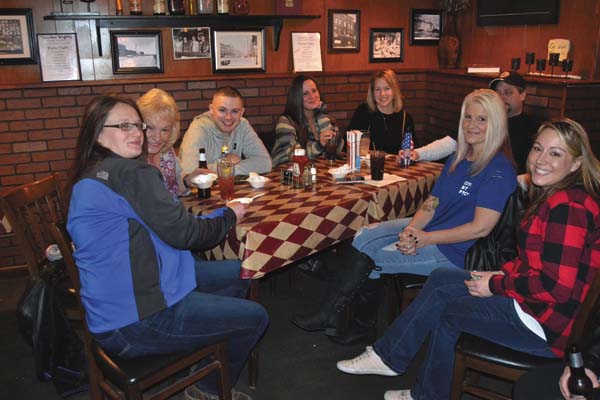 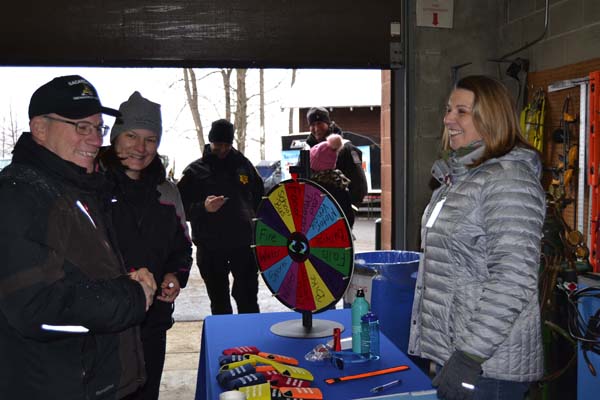