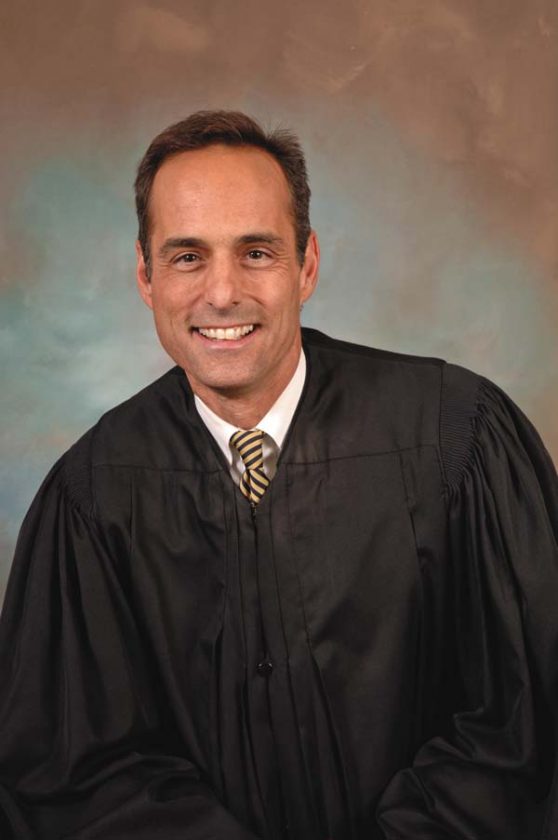 He will oversee the day-to-day management of the trial-level courts in the Unified Court System’s largest geographic district.

According to the New York State Unified Court System, Caruso is succeeding Judge Michael Coccoma as deputy chief administrative judge for the courts outside of New York City.

Catena has served as a Montgomery County Court judge since 1999. He was re-elected in 2010 and his current term ends in 2019.

He was an unsuccessful state Supreme Court justice candidate for the 4th Judicial District in 2012.

Catena received his B.A. degree from American University in 1979, and his J.D. degree from the California Western School of Law in 1985.

Prior to serving as Montgomery County judge, Catena started his career serving from 1986 to 1999 as an attorney for the Caputo, Aulisi & Skoda law firm. From 1995 to 1999, he served as an Amsterdam City Court judge. From 1992 to 1994, Catena worked as corporation counsel with the city of Amsterdam.

In a news release issued Thursday by the New York State Unified Court System, Marks stated: “Judge Catena is a highly experienced judge, well respected by his colleagues and the legal community in the Fourth Judicial District. He is a natural leader who has played a key role in the launch of several innovative court initiatives, including the Fourth Judicial District’s first opioid intervention court. I am very pleased that he has agreed to assume this critical administrative post and look forward to working with him in his new role.”

Over the course of his judicial tenure, Catena has been assigned to cases in every county of the 4th Judicial District and conducted jury trials in 10 of the district’s 11 counties.