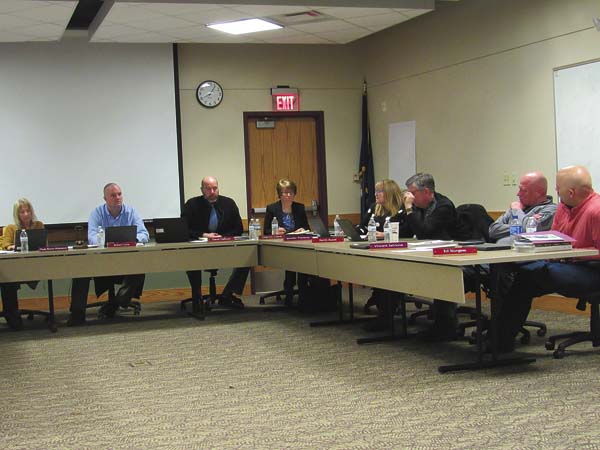 The Gloversville Enlarged School District Board of Education on Monday received a list of items to consider for possible removal from the robust $68.94 million first draft 2019-20 school budget presented last month. (The Leader-Herald/Ashley Onyon)

GLOVERSVILLE — The Gloversville Enlarged School District Board of Education on Monday received a list of items to consider for possible removal from the robust early draft of the 2019-20 school budget presented last month while the district awaits state aid figures.

GESD Treasurer Cathy Meher presented a first draft of possible expenditures for the district to include in the 2019-20 school budget during a workshop on Feb. 25, noting the budget remains fluid while the district awaits completion of the state budget due next month with a determination on school aid.

The first draft school budget did not include revenue projections from the state or school taxes, the district’s state mandated 2 percent tax cap for next school year will be set at 6.21 percent, representing a $913,500 increase to the current year’s $14.72 million tax levy. Both GESD Superintendent David Halloran and Meher said Monday they do not intend to approach the tax cap with the final proposed budget.

“We’re not going to go anywhere near that,” Halloran said.

“I know that we want to pair this budget down, a 6.9 percent increase from budget to budget is not where we want to be,” Meher added, offering a list of items in the early draft for the board to consider for elimination or reduction.

Items include transitioning from a Board of Cooperative Educational Services provided communications shared staff member to hiring an in-house communications staffer at a savings of $29,000, eliminating a shared psychology position the district considered adding next school year at a cost of $38,000 and removing excess funds included in the current year’s budget for the addition of three resource officers to serve district schools.

The district included $190,000 in the 2018-19 school budget for the additional officers, ultimately reaching an agreement with the city and the Gloversville Police Department to assign an active duty officer to the district beginning last fall and appointing a retired state police officer to a new school safety officer position in December. Following the appointment in December, Halloran said the district would not look to fill the remaining budgeted school safety officer position while observing the development and impact of the two positions.

Meher on Monday noted that $90,000 included in the 2019-20 budget to support the establishment of three regional mental health clinics in GESD schools to serve students could likely be removed following discussion in February when Halloran reported that Fulton County officials indicated the plan was not feasible for the coming year.

“I think at some point in the future we’re going to be looking at that, I don’t believe it is going to be this year,” Meher said.

The initial concept included the establishment of mental health clinics at the high school, middle school and most likely Boulevard Elementary School. If regional clinics cannot be introduced for the 2019-20 school year, Halloran recommended the district continue utilizing the existing system of student support services staffed by school psychologists and therapists.

Meher also projected possible savings for the district of about $833,000 through the exploration of a different health care option for one of the district’s groups, noting she could not provide further details on the option as the discussion was ongoing, and a possible reduction of about $334,000 in BOCES services.

The removal or reduction of the presented items would decrease the draft budget by about $1.4 million to $67.37 million, an overall increase of 4.47 percent from the current year’s budget.

To further reduce the budget, Meher said the board could also consider eliminating initially proposed purchases of groundskeeping equipment, a truck equipped with a plow and one bus. The elimination of these items would leave the budget increase at 4.4 percent.

“This is not the tax levy, this is just budget to budget,” Meher said. “We still have a ways to go, I’m confident we can get this budget down to at least a 4 percent increase from budget to budget, I’m hoping to take a much harder look at some of these expenditures that we have.”

The school board did not make any decisions Monday regarding the final 2019-20 school budget that will be presented to voters in May. The school budget is scheduled for further discussion during the next Board of Education meeting on April 1 at 6:30 p.m. 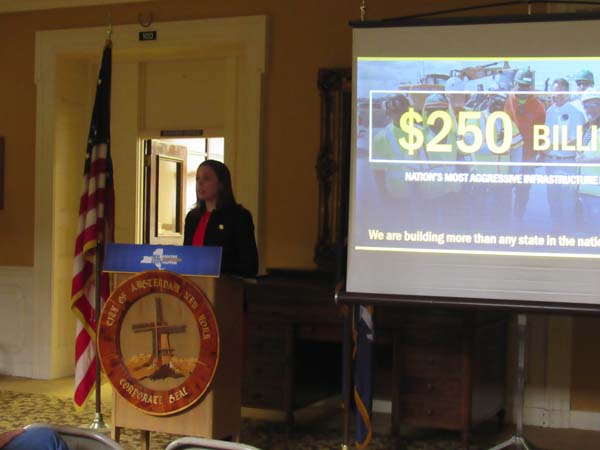 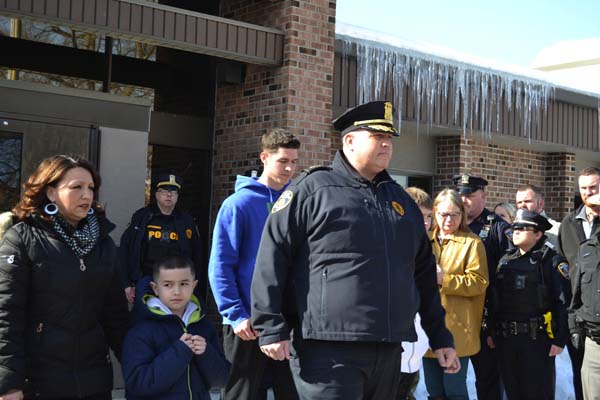 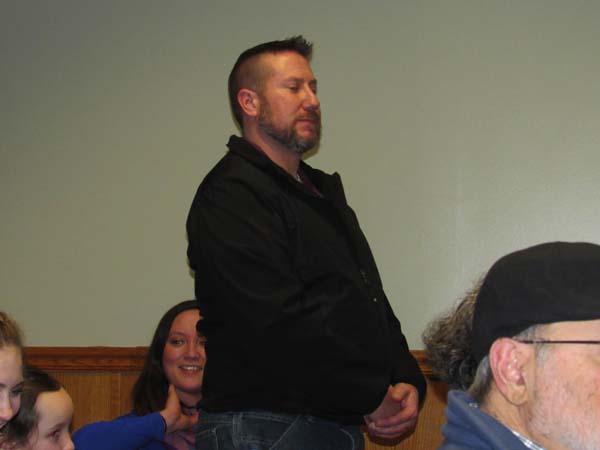