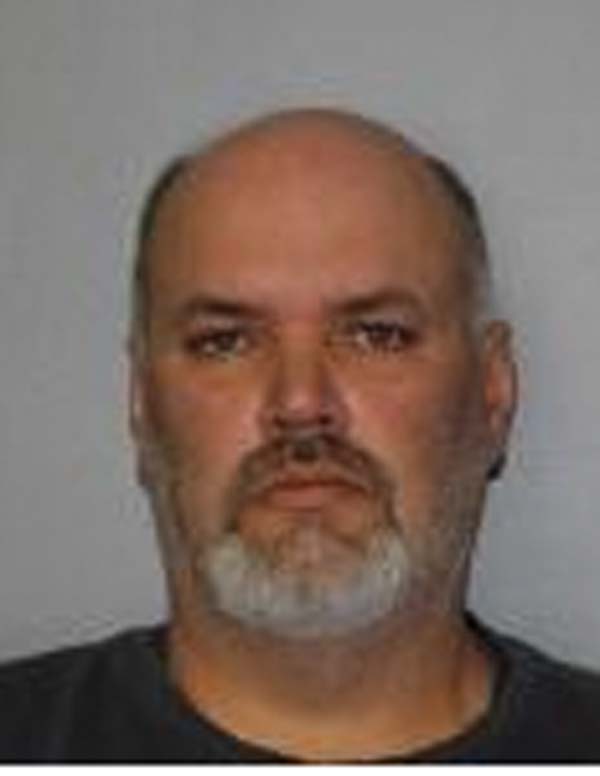 AMSTERDAM — A Hagaman man has been charged with possessing child pornography along with other charges relating to crimes against children according to state police.

Troopers said State Police at Fonda, in conjunction with the state police Computer Crimes Unit in Latham, arrested Salisbury after he’s alleged to have set up surveillance in a bathroom to capture videos of children for no legitimate purpose.

Salisbury has also been serving as a volunteer, after-school coach for the girl’s junior basketball team at St. Mary’s Institute this year a press release said.

He completed the Roman Catholic Diocese of Albany’s required Safe Environment training and cleared a background check on March 22, without issue.

Upon learning of the arrest, diocesan Superintendent of Schools Giovanni Virgiglio Jr. sent a letter to school families and arranged for counselors to be available for students at St. Mary’s Institute on Friday.

Salisbury was arraigned in the City Court and committed to the Montgomery County Jail in lieu of $25,000 cash bail and ordered to appear in the Town Court later this month.