Faithfull in hospital with coronavirus

LOS ANGELES (AP) — The English singer-songwriter Marianne Faithfull is being treated for coronavirus in a London hospital.

Her manager Francois Ravard said Sunday that Faithfull is stable, however, and responding to treatment.

“We all wish her well and a full and speedy recovery,” Ravard said.

The 73-year-old has had a number of health issues over the years, including a long battle with hepatitis C and breast cancer, which she was diagnosed with in 2006.

An icon of the 1960s’ British music scene, Faithfull rose to fame with the hit song “As Tears Go By.” A bout of severe laryngitis coupled with drug use in the 1970s would forever alter her crisp, clear voice to become something lower, raspier and perhaps even more distinctive. After an absence from music, she had a celebrated comeback in 1979 with the album “Broken English”

Her most recent album, “Negative Capability,” was released in 2018 to wide acclaim.

Bosworth dies from coronavirus at 86

LOS ANGELES (AP) — Patricia Bosworth, an actress who once starred alongside Audrey Hepburn and later wrote biographies on several stars including Marlon Brando and Montgomery Clift, has died due to the coronavirus. She was 86.

Bosworth’s stepdaughter, Fia Hatsav, told The New York Times that pneumonia brought on by the virus was the cause of death. Bosworth died on Thursday in New York.

Bosworth played a nun opposite of Hepburn in the 1959 classic “The Nun’s Story.” Along with penning bios for Brando and Clift, she also wrote biographies on actress Jane Fonda and famed photographer Diane Arbus, who photographed Bosworth in a Greyhound bus advertisement.

Her biography on Arbus served as the base for the 2006 film “Fur: An Imaginary Portrait of Diane Arbus,” which starred Nicole Kidman.

Under the tutelage of Lee Strasberg, Bosworth studied acting at the Actors Studio alongside Marilyn Monroe, Paul Newman, Steve McQueen and Fonda. Bosworth worked on Broadway and starred in television shows including “Naked City” and “The Patty Duke.”

Bosworth turned her attention from acting to focus on a career in journalism as a successful editor and writer. She wrote for The New York Times and New York magazine, and was an editor for several publications including Screen Stars, McCall’s and contributed to Vanity Fair.

She wrote memoirs about her own life in 1998’s “Anything Your Little Heart Desires: An American Family Story” and 2017’s “The Men in My Life: A Memoir of Love and Art in 1950s Manhattan.”

By LISA MASCARO The Associated Press WASHINGTON — Congress is at a crossroads in the coronavirus crisis, ... 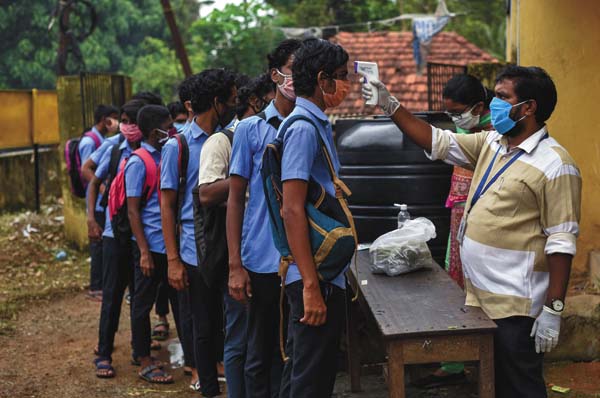 WHO warns that 1st wave of pandemic not over; dampens hopes 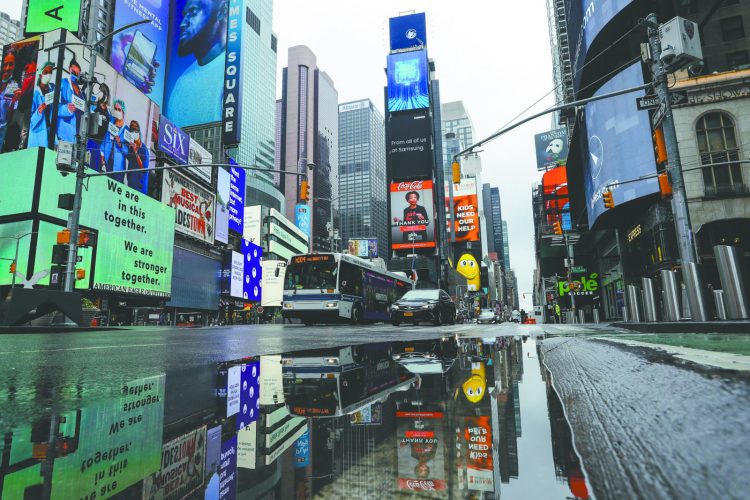