WATERLOO — Menzo Case, a 1981 graduate of the Fonda-Fultonville High School and former Gloversville banker, has been named citizen of the year by the Seneca County Chamber of Commerce for his service to the historic community located in the Finger Lakes Gateway Region.

Case is the president and CEO of Generations Bank, which serves the Northern Finger Lakes and Western New York markets and has more than eleven branches throughout the region.

“Menzo Case has greatly contributed to the growth and development of our chamber community,” said chamber President Jeff Shipley. “His compassionate nature and steadfast resolve have provided hope and shelter to many struggling families in our region — particularly single mothers.”

Before joining Generations Bank, formerly named Seneca Falls Savings Bank, Case was the executive vice president of Gloversville Federal Savings until 1999. The former Marine grew up in Fonda and married Susan (Steiger) Case. The couple have four children and live in Seneca Falls.

Case is also president of Seneca County Habitat for Humanity, serving as a volunteer since its formation. In 2019, Habitat completed its 27th home in the community and has provided strength, stability and independence for more than 30 families. In addition to his work for Habitat, Case also led the effort to designate Seneca Falls as a Purple Heart Town. The designation, along with a memorial trail, was dedicated outside the Generations Bank Headquarters on Aug. 20.

He has been previously awarded the IDEA Center for the Voices of Humanity George Bailey Award, NYSDOA Civic Leadership Award, Catholic Charities of the Finger Lakes Sharing the Light Award and the Journal News Network’s Biz Events Good Samaritan Award.

The Seneca County Chamber of Commerce is one of the largest professional membership organizations in the Finger lakes region with more than 550 member businesses and tourism partners. It provides business resources, advocacy, tourism promotion and community leadership programming to support the health and general welfare of its business community. For more information, visit www.senecachamber.org. 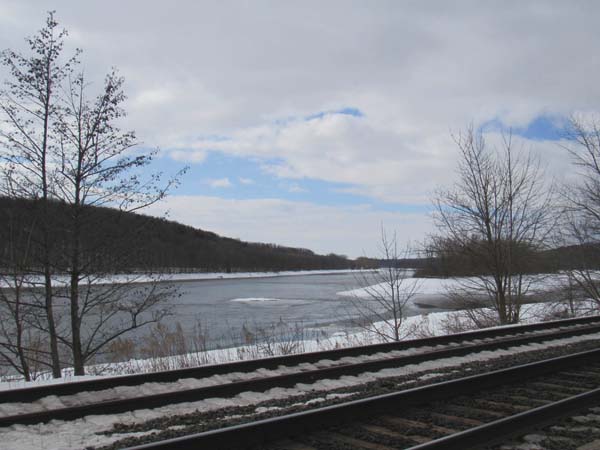 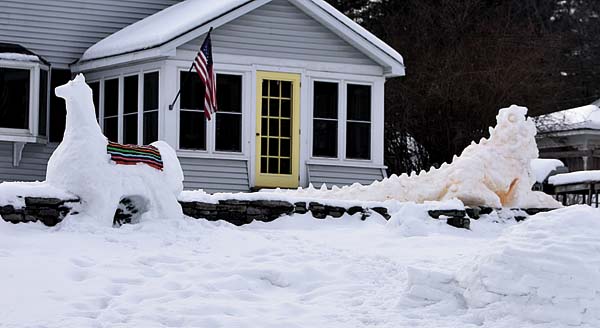