The following are the forest ranger actions for the week of Nov. 11 to 18.

Wilderness Rescue: On Nov. 14 at 8:10 p.m., Hamilton County 911 transferred a call to DEC’s Ray Brook dispatch requesting assistance with a search for an 82-year-old overdue hunter near Sagamore Lake.

The hunter from Chittenango went out earlier in the day but had not been heard from since and his vehicle was still parked at Great Camp Sagamore. His son became concerned as night was settling in and called for assistance to locate his father.

Forest rangers Gary Miller and Jason Scott responded to the location to begin a ground search with other emergency responders.

With fresh snow covering the wilderness area, the rangers quickly found the hunter’s trail. At 10:08 p.m., it was relayed that New York state police were with the hunter back at his vehicle.

The subject had walked out on his own, a bit later than planned.

Wilderness Rescue: On Nov. 14 at 10:40 p.m., Lt. Dave Pachan reported that he was contacted by a captain with the New York state police requesting forest ranger assistance with the search for a 28-year-old woman from Middleburgh. The subject was last seen on Nov. 13 at 6 p.m., near her cabin on her 300-acre farm.

On Nov. 15 at 2:10 a.m., the missing woman was located and found to be severely hypothermic. Rescuers carried the woman out of the woods to a waiting ambulance and transported her to a local hospital. All rangers were cleared of the scene at 3:30 a.m. and back in service.

Wilderness Rescue: On Nov. 16 at 9:38 p.m., DEC’s Ray Brook dispatch received a call from a man concerned he had not heard from his ex-wife who was late for an appointment. He last spoke to her at 2 p.m., as she was leaving to hike an approximately 12-mile section of the Northville-Placid Trail between Benson and Northville.

The caller suspected that the 36-year-old woman from Gloversville was hiking alone. He located her vehicle at the Benson Trailhead.

Forest rangers Ian Kerr, Andrew Lewis, and Jason Scott responded. At 12:43 a.m., Kerr advised DEC’s central dispatch that they had located the woman who was experiencing pain in her right leg. The rangers began walking her out of the woods.

Once back at the trailhead, the hiker was transported to a local hospital by the Greater Amsterdam Volunteer Ambulance Corps for further medical treatment.

All Rangers were cleared from the scene a short time later.

Wilderness Rescue: On Nov. 17 at 4 p.m., DEC’s central dispatch received a call from Dutchess County 911 requesting assistance with a female hiker with an unstable lower leg injury on Mount Beacon. She was reported to be on the Wilkinson Trail at Break Neck Ridge.

Forest rangers Matthew Hettenbaugh and Mark Brand responded to assist. Brand contacted New York state park police and the original caller to get more information. The caller informed Brand that he is part of a hiking club and that the injured 57-year-old hiker from New York City belonged to this group.

The group was providing care to the injured hiker but requested assistance to move the woman back to the trailhead. Considering the distance from the trailhead to the group’s location, Hettenbaugh responded to the trailhead with a six-wheel UTV. Upon Brand’s arrival, he spoke with park police and began hiking to the woman with park staff.

The hiker and all rescuers were cleared of the scene by 8:45 p.m. 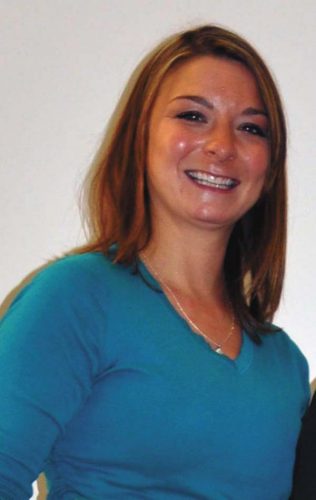 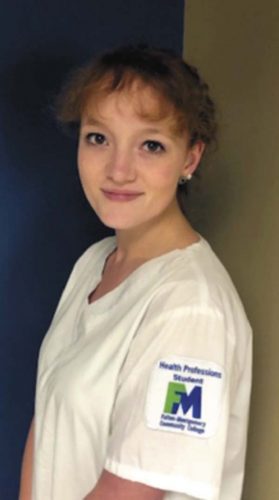