The following are the activities of the New York state Department of Environmental Conservation forest rangers for the week of Oct. 21 to 27.

Wilderness rescue: On Oct. 26 at 7:07 p.m., DEC’s Ray Brook dispatch received a call from Hamilton County 911 advising of a hunter reported as overdue.

The 71-year-old man from Utica was hunting behind his camp and expected to return by dark. Forest rangers Michael Thompson and Jenifer Temple responded to assist the Hamilton County Deputy Sheriff’s office in locating the man.

At 8:46 p.m., Thompson located the hunter and assisted him out of the woods where he declined any further assistance.

Wilderness Rescue: On Oct. 27 at 8:28 a.m., DEC’s Ray Brook dispatch received a call from a group of five men stranded on the shoreline of Forked Lake in Hamilton County.

The caller stated that their boat had capsized the night before, causing the group to swim from the boat to shore and resulting in the loss of most of their gear.

Forest rangers Gary Miller, Jenifer Temple, and Robert Zurek responded to assist the group using coordinates provided by their GPS. Forest rangers used a boat to locate the group and transported them back to their vehicles by 11:51 a.m.

Wilderness Rescue: On Oct. 27 at 8:41 p.m., the Saratoga County Sheriff’s office advised DEC’s Ray Brook dispatch of a lost 911 call. The male caller said, “we are on the trail,” before the call was lost. The 911 coordinates placed the call on the southwest side of Spruce Mountain.

Forest rangers Anthony Goetke and Melissa Milano responded to assist the sheriff’s deputies. A second call at 8:47 p.m. was transferred directly to dispatch. The caller stated he had left from Archer Vly with one other person to hunt but the two were now lost, out of light, and cold. The second set of 911 coordinates were within 600 feet of the first set.

Forest rangers were at the trailhead and in the woods at 10:24 p.m., and located the 29- and 27-year-old hunters from Amsterdam. The pair was cold but otherwise unharmed.

Rangers escorted the hunters back to the trailhead at 11:34 p.m.

The following are the state Department of Environmental Conservation forest ranger actions for the week of Feb. 3 ... 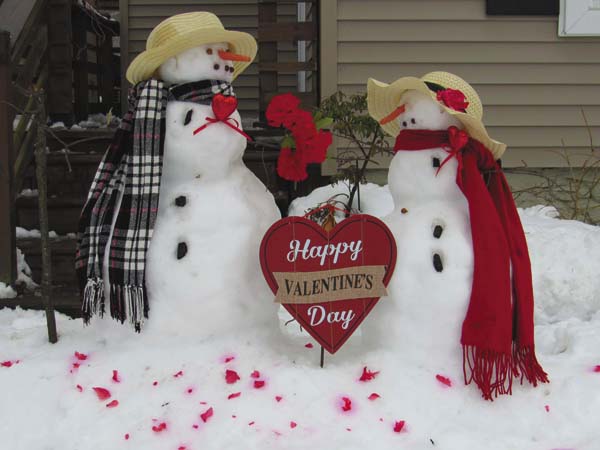 Public health looks to educate the public about Legionnaires’ disease

FONDA — The following is from the Montgomery County Department of Public Health, 20 Park St., about ...