Odyssey of the Mind meeting held 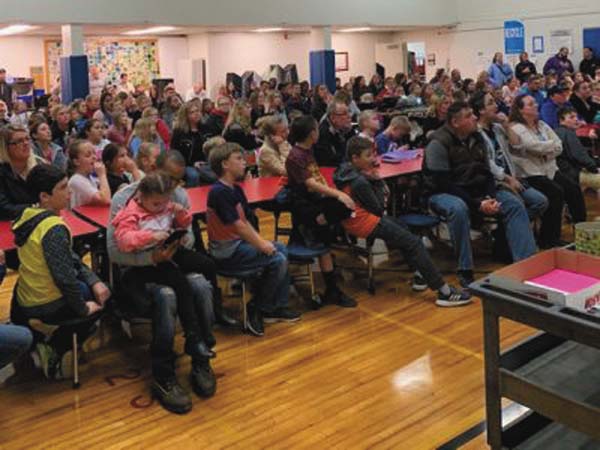 About 100 students and their families attended a kick-off meeting of Odyssey of the Mind at Warren Street Elementary School on Tuesday in Johnstown. (Photo submitted)

JOHNSTOWN — On Tuesday about 100 students and their families attended a kick-off meeting of Odyssey of the Mind at Warren Street Elementary School according to a news release.

At the meeting the students and their parents learned more about the program, heard about the expectations of being part of this extracurricular activity, and spent time meeting with their teams. Many students were returning to the program, some for the start of their fifth year. Others were starting the adventure for the first time. In either case, the energy and excitement were high as students dived into teamwork activities with their peers.

This year the Johnstown Odyssey program is starting with 17 teams. Five are made up of students from Glebe Street, eight from Warren Street, three from Knox, and on from the high school. With a record number of teams, this is also the first year the district has students registered to participate at the high school.

In order to field all these teams, many coaches are needed. Thirty-three adult volunteers have stepped up to help build these teams through the program. The adults attended a coaches’ training, provided by Odyssey coordinator Kristin Meashaw the previous week. The students of Johnstown would not be able to participate in the competition without these volunteers from within the school community.

With the program continuing to grow in Johnstown, the district will host the Region 21 competition at JHS on March 14. Plans are under way to bring roughly 75 local teams to perform. Attendance usually reaches about 2,000, and guests can watch performances throughout the day. The competition will be another way to show off some of the outstanding things that take place in the Johnstown School District and our local region, the release stated. More information about volunteering and/or attending the competition will come out in the next few month. 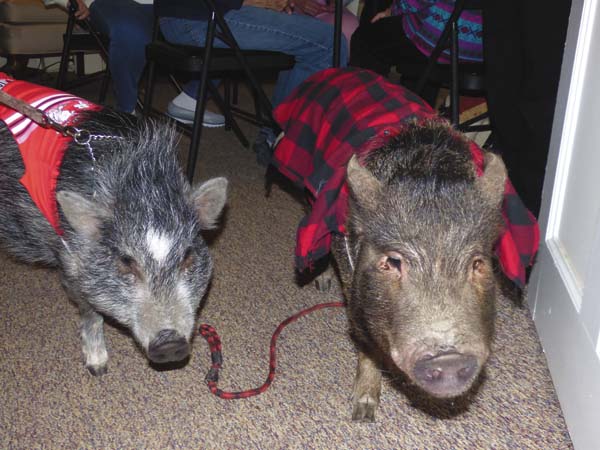 A swine time for all 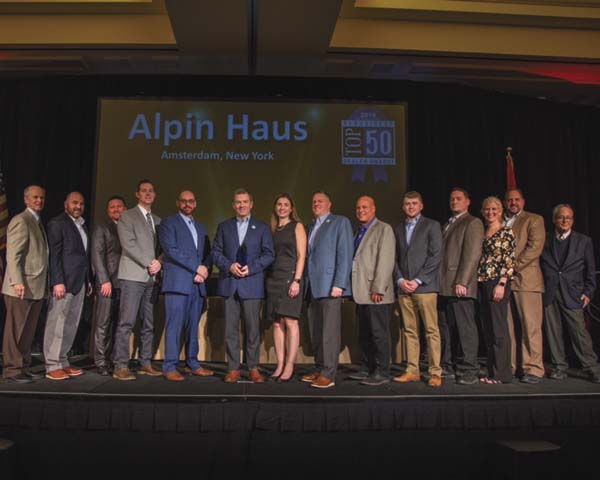 Gloversville to again host 100in1 Day

GLOVERSVILLE — This year, Downtown Gloversville is again hosting 100in1 Day: Gloversville on Saturday, May ...