ALBANY — Veronica Rose Arceri, the daughter of Patrick and Vicki Arceri of Northville, was named to the dean’s list at Albany College of Pharmacy and Health Sciences for the spring semester.

Arceri, a 2014 graduate of Northville Central School, is a member of Rho Chi, an honor society of pharmacists and was a residence assistant in a college dorm. She completed the fifth year of a six year doctorate of pharmacy degree at the college. The six year is a series of six week community rotations with graduation in May 2020.

BURLINGTON, Vt. — Amanda Duane of Amsterdam, has been named to the Champlain College president’s list for the spring semester.

The students on the president’s list have achieved a grade point average of 4.0 or higher during the semester.

FARMINGTON, Maine — Fleur Houle of Johnstown, was named to the dean’s list for the spring semester at the University of Maine at Farmington.

KEUKA PARK — Nicole Baker, the daughter of Scott and Angela Baker of Fultonville, was named to the dean’s list at Keuka College, Yates County. Baker, a senior, is majoring in biology. 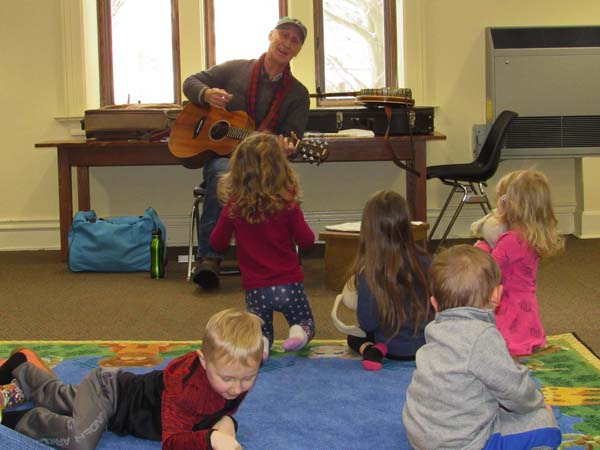 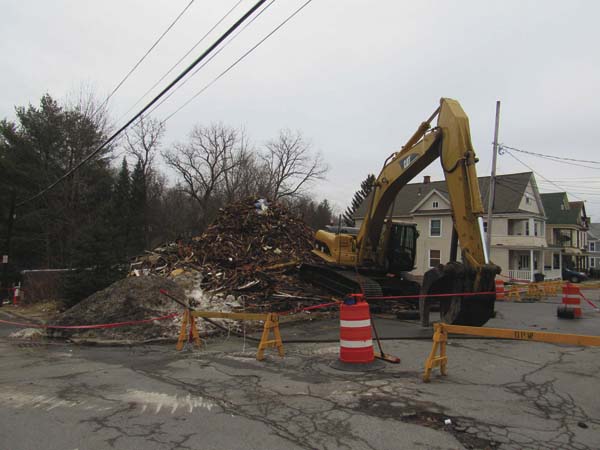 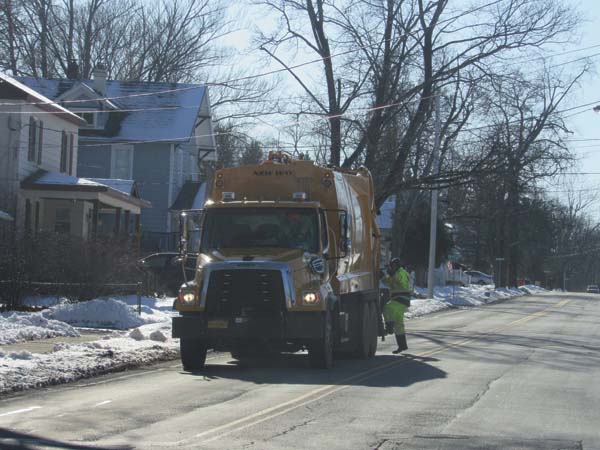 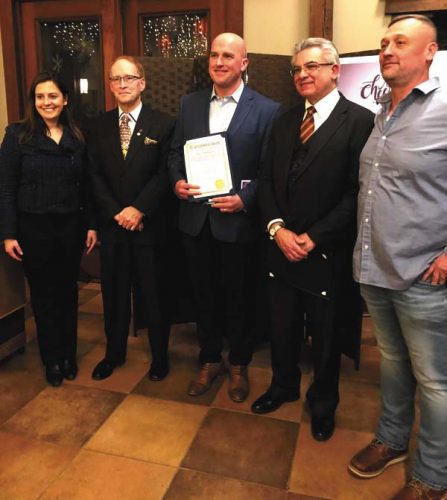 WATERLOO — Menzo Case, a 1981 graduate of the Fonda-Fultonville High School and former Gloversville banker, has ...