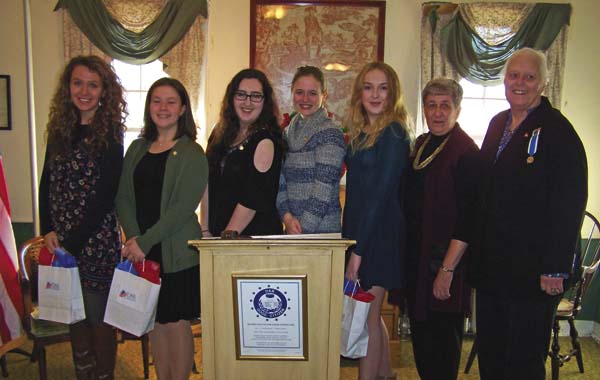 JOHNSTOWN — The Johnstown Chapter of the National Society Daughters of the American Revolution recently recognized and honored the 2017 recipients of the DAR Good Citizen award, according to a news release.

Jo-Ann Clear, DAR Good Citizen chairman, introduced each student and presented each with a DAR Good Citizen citation, a DAR good Citizen pin, a copy of “Robert’s Rules of Order,” the United States Constitution and the Declaration of Independence. A reception for the students and their families was held immediately following the ceremony at the James Burke Inn.

The National Society Daughters of the American Revolution was founded on October 11, 1890. It is the objective of the DAR are to perpetuate the memory and spirit of the men and women who achieved American Independence. In his farewell address, Gen. George Washington asked the American people, “to promote, as an object of primary importance, institutions for the general diffusion of knowledge, thus developing an enlightened public opinion.” The DAR seeks to cherish, maintain, and extend the institutions of American freedom, to foster true patriotism and love of country, and to aid in securing for mankind all the blessings of liberty. Since its founding in 1890, the DAR has admitted more than 950,000 members. 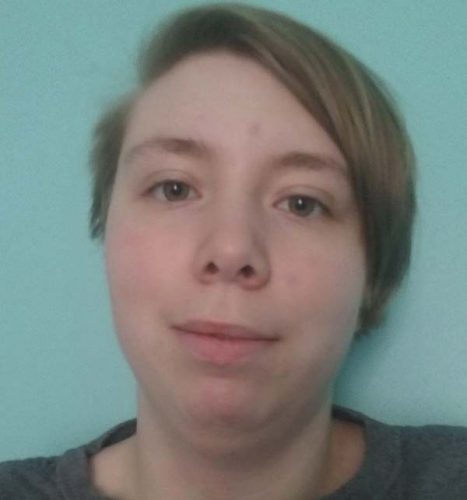