WELLS — On July 3 at 7 p.m., the Revival will celebrate the Fourth of July with “A Salute to George M. Cohan — That Yankee Doodle Dandy,” featuring professional pianist Malcolm Kogut, vocalist/humorist Byron Nilsson, and singer Tess McCarthy.

Cohan began his career as a child, performing with his parents and sister in a vaudeville act known as “The Four Cohans.”

He wrote, composed, produced and appeared in more than three dozen Broadway musicals and published more than 300 songs during his lifetime, including “Over There,” “Give My Regards To Broadway,” “The Yankee Doodle Boy” and “You’re A Grand Old Flag.” 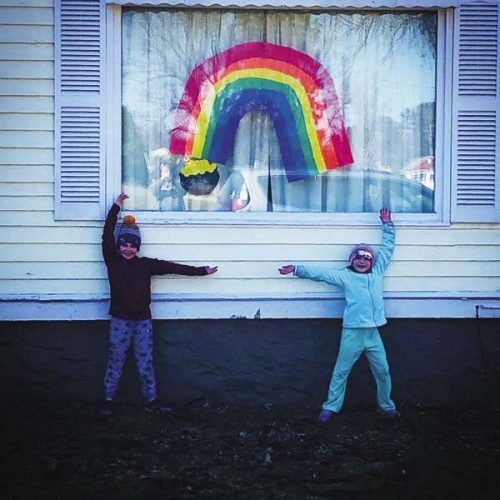 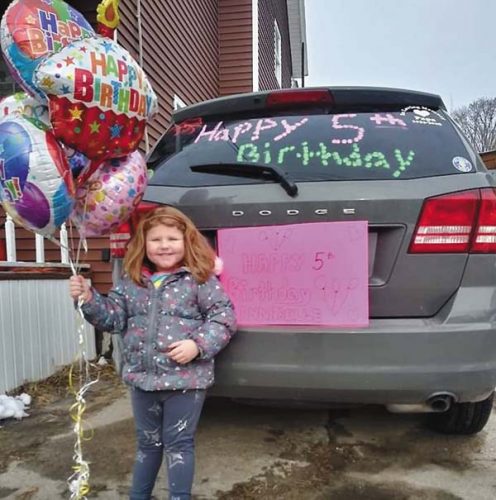 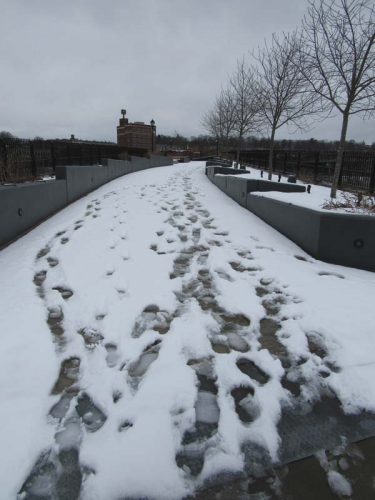