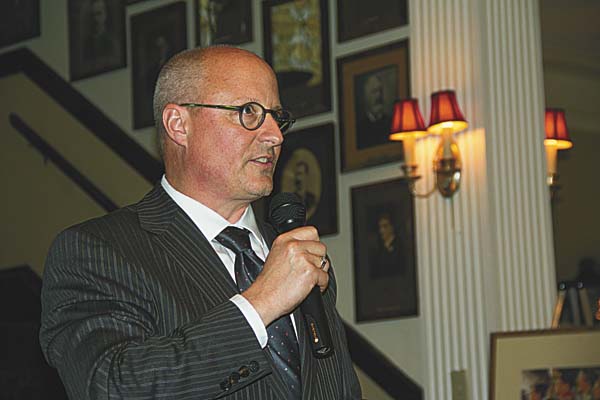 The event took place at the Eccentric Club.

The Boy Scouts of America, Twin Rivers Council, pays tribute annually to individuals for their leadership, dedication and support of community organizations, including Scouting.

Michael Bowker, a member of the advisory panel that selected Peck for recognition, said Peck raises money for the betterment of the community.

“Geoff’s perseverance, drive, and determination go hand in hand serving our community. This is what Boy Scouts is all about,” Bowker said.

Each year, the Good Scout Award ceremony serves as a major fundraiser supporting the Mohawk District, Twin Rivers Council’s delivery of programs and activities for more than 1,000 youths in Fulton, Montgomery and Hamilton counties, a news release said.

“You bring genuine respect and compassion to our patients,” Nathan Littauer Hospital President and CEO Laurence E. Kelly said as he introduced Peck. “You really are a great citizen.”

“As a kid, I was interested in everything Boy Scouts gave me and gives young men — direction,” said Peck.

“Scouting is a tool kit for becoming good citizens,” he said.

The distinguished citizen award recognizes individuals for their significant contributions.

“I am humbled to accept this award on the same stage as Brian Hanaburgh,” added Peck. “Brian Hanaburgh is a recognized role model.” 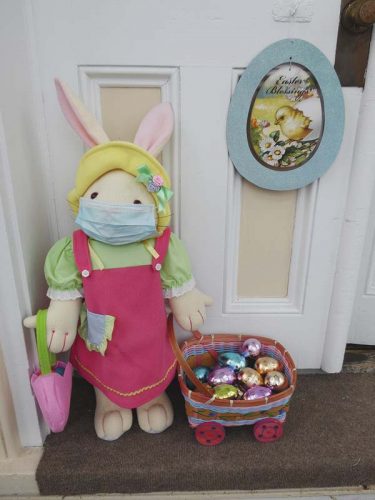 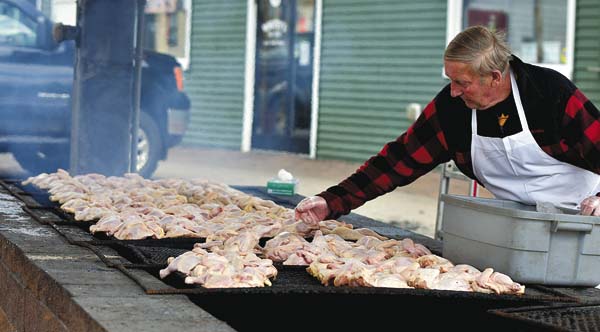 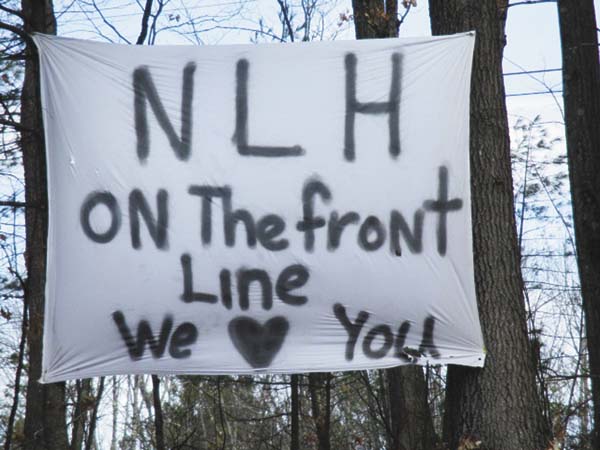