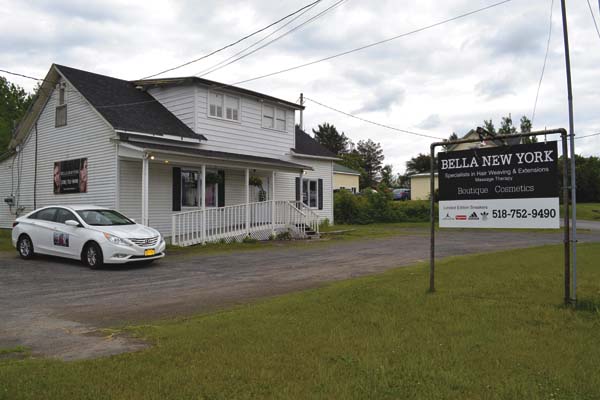 A “hidden secret” has opened up on North Perry Street in Johnstown. Bella New York, a hair salon, massage therapy station and boutique, which sells high-end clothing, cosmetics, and shoes first opened in January. But after a snow storm hampered their initial grand opening, they are ready to bring in the summer season with a second “Grand Opening” celebration this Saturday. They will have an outdoor cookout, music, and free chair massages.

Bella New York is owned by Karen Smith and her partner Peter Cinelli.

Smith graduated from the Europa School of Cosmology in 1982, and according to her, she is called “the grand mother of hair weaving and extensions.”

For many years, Smith owned and operated a salon in Syracuse called “Weave Gon Wild,” before moving back to the area. 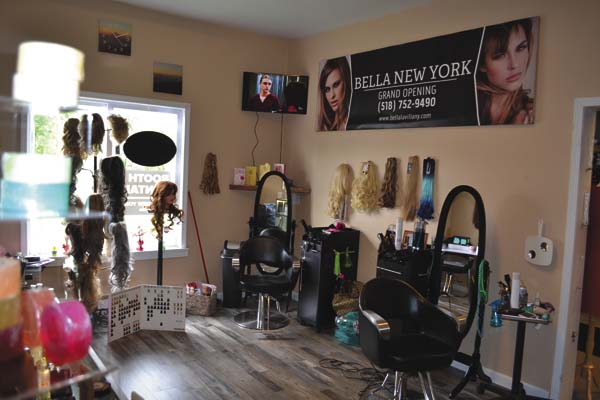 Smith and Cinelli have both overcome extraordinary obstacles in the past decade, and Bella New York is their way of “reinventing themselves.”

In 2012, Cinelli suffered an arteriovenous malformation (AVM) rupture. He had to relearn how to walk, talk, write, and feed himself. But after several years of therapy, he has mostly recovered and is considered a “walking miracle” by his doctor.

In 2014, after helping Cinelli through his debilitation, Smith had walked in to the hospital for “minimally invasive back surgery” only to come out paralysed from the waist down. But after years of recovering from these obstacles, Smith and Cinelli are back with Bella New York to show the community that they are still here.

“I’ve been a hair dresser for over 35 years. After my surgery, I laid in bed for four years making jewelry and hats and scarves and brought it back. This is my way of coming back,” said Smith. “I just couldn’t stay away from the business. I’ve been in business for so many years. I needed to be around people. I invite anybody in here whether they buy something or not. I’m a people person.” 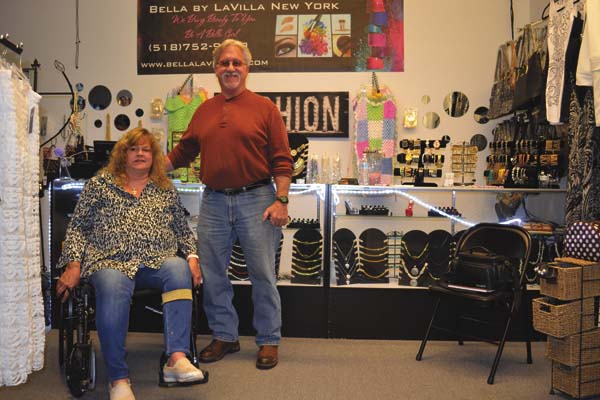 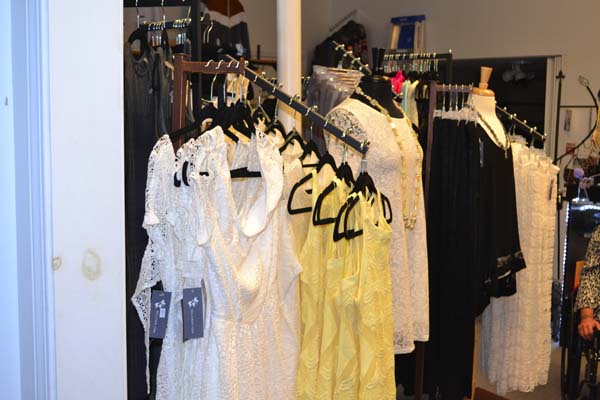 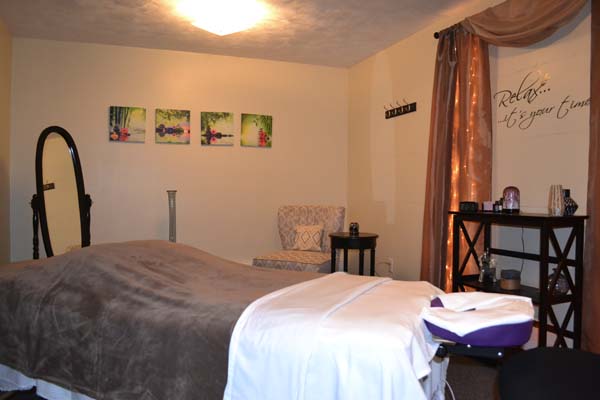 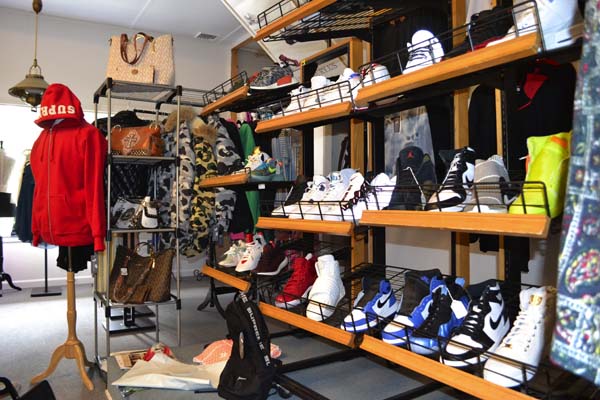 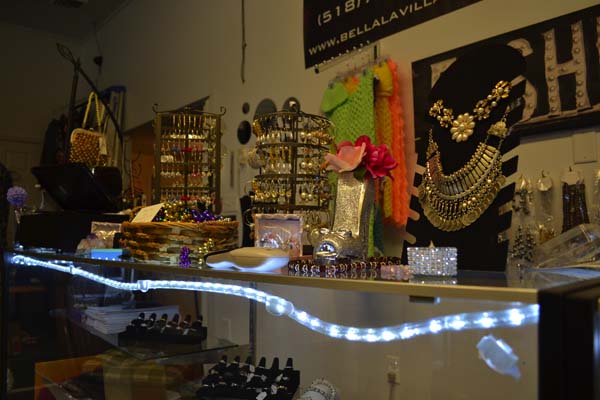