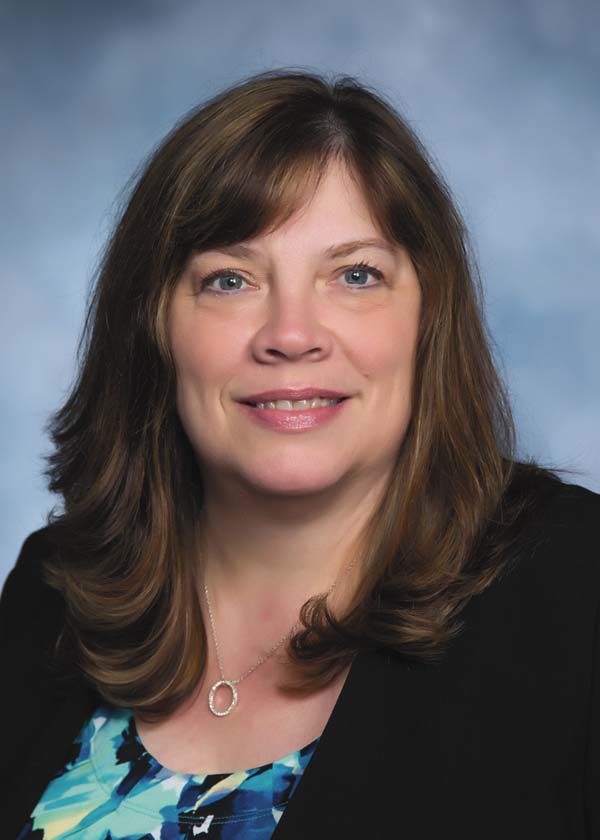 Kimberli Adamchick has been hired as branch manager for the NBT Bank Canajoharie office. (Photo submitted)

Adamchick has more than 30 years of experience in the financial services industry.

Prior to joining NBT Bank, she was the Branch Manager for Key Bank in Gloversville.

NBT Bancorp had assets of $9.1 billion as of Dec. 31, 2017, and is traded on the Nasdaq Global Select Market under the symbol NBTB. More information about NBT is available online at www.nbtbank.com

What the FBI did to Michael Flynn was wrong