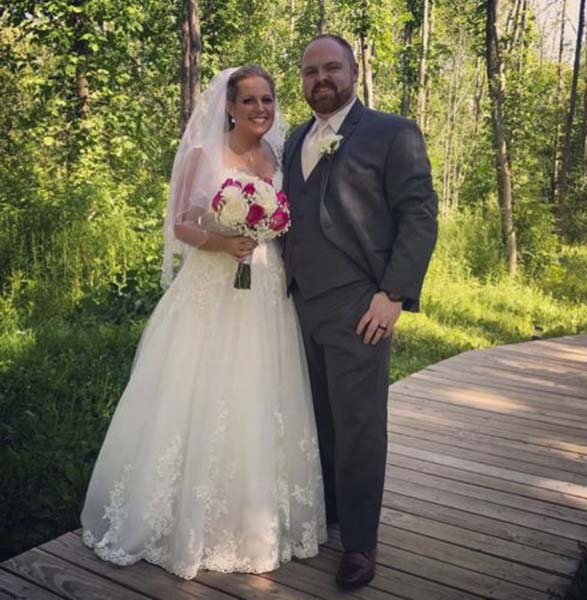 Alexandra Crankshaw, the daughter of Brian and Donita Crankshaw of Johnstown, was united in marriage to Alexander Lilley, the son of Roslita Lilley of Fultonville and Leonard Lilley Jr. of Sprakers, on July 7.

The bride was given in marriage by her father.

The maid of honor was Kyle Simcik. The bridesmaids were Savannah Lilley, sister of the bridegroom; Amie Clute, Katherine Conine, Chelsea Gantner, and Kelsey Schrum.

The couple resides in Mayfield with their dog, George.

The bride is a graduate of Johnstown High School. She received an undergraduate and graduate degree from the College of Saint Rose. She is an elementary teacher at Mayfield Central School. 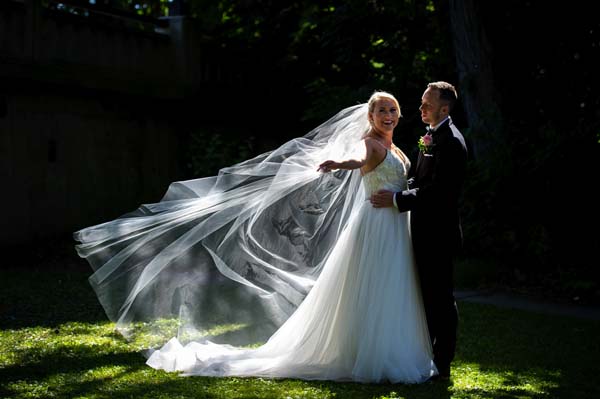