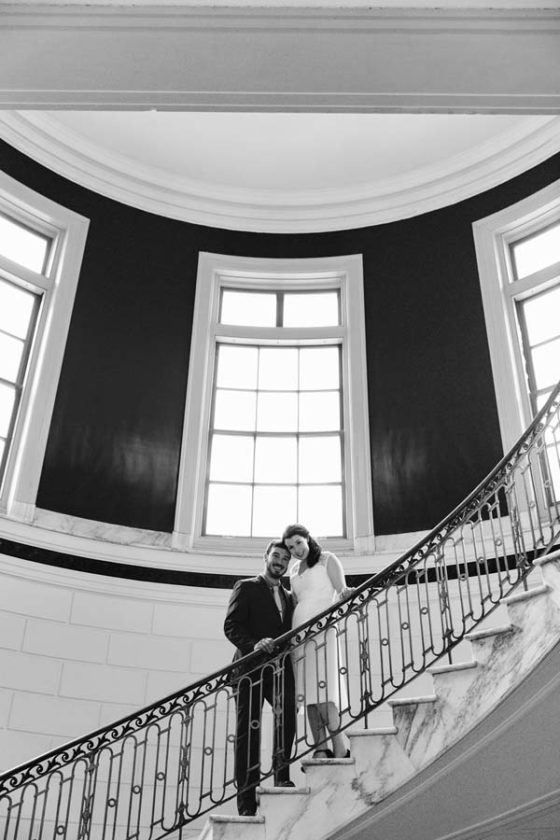 Abigail Fuhrmann, the daughter of Donald and Holly Fuhrmann of Erie, Pa., was united in marriage to Nicholas Simon IV, the son of Nicholas and Marcia Simon III of Gloversville, on Aug. 1, 2017.

The celebrations were held in Gloversville and Erie at the homes of their family.

A wedding trip to Germany is planned. The couple residents in Erie.

Simon is employed at General Electric as a mechanical engineer.

Fuhrmann is employed at St. Vincent Hospital as a registered nurse.