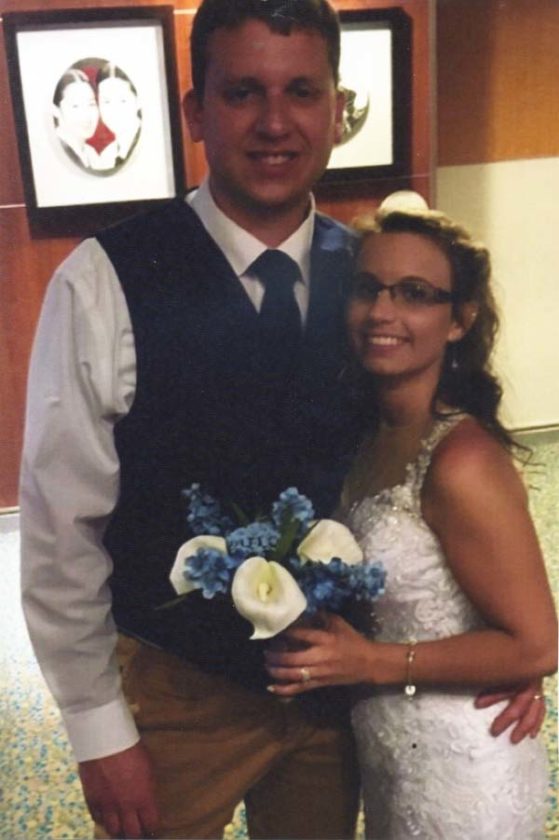 Brooke Frasier, the daughter of Kelly Jo and Tim Frasier of Gloversville, was united in marriage to Chris Kordyjak, the son of Lisa and Mike Kordyjak of Perth on May 8.

The cermony took place on the Royal Caribbean Cruise Ship, Allure of the Seas.

The bride was given in marriage by her parents. The maid of honor was Morgan Frasier, sister of the bride.

The best man was Tim Kordyjak of Perth, brother of the bridegroom. The ushers were Lance Frasier, cousin of the bride; Bryan Kosiba and Nick Vickers, both of Amsterdam; Joe Rogers of Manlius and Garret Thompson of Perth.

The reception for the bridal party took place aboard the ship. The couple resides in Perth.

The bride attended Fulton-Montgomery Community College. She is a charge entry specialist at Community Care Physicians.

The bridegroom attended FMCC. He is a shop foreman for MLB Construction and owner of Summit Properties.