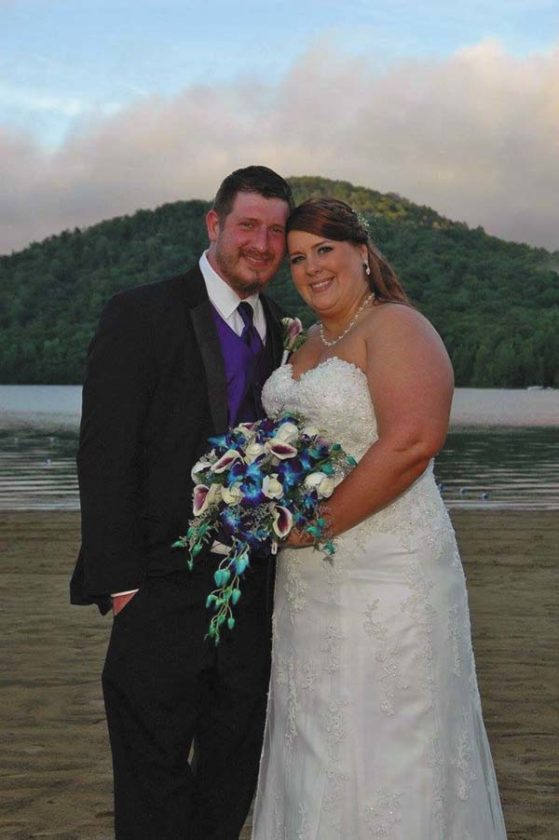 Kalesha Davis, the daughter of Michael and Holly Davis of Fultonville and Kalee and Charles Baltzel of Averill Park, Renssselaer County, was united in marriage to Darren Niles, the son of Jeffrey and Anne Niles of Johnstown at 6 p.m. July 1.

The maid of honor was Allison Davis of Averill Park, sister of the bride.The bridesmaids were Samantha Lohmeyer of Johnstown, cousin of the bride; Diona Niles of Clifton Park, Saratoga County, daughter of the bridegroom; and Lexi Snell of Caroga Lake.

The best man was Rob Snell of Caroga Lake. The groomsmen were William Danforth of Mayfield, cousin of the bride; Jeremy Pierce of Gloversville, and Korey and Kyle Davis of Fultonville, brothers of the bride.

The reception was held at Pine Lake Park with approximately 150 people in attendance.

In virus chaos, some find solace, purpose in helping others