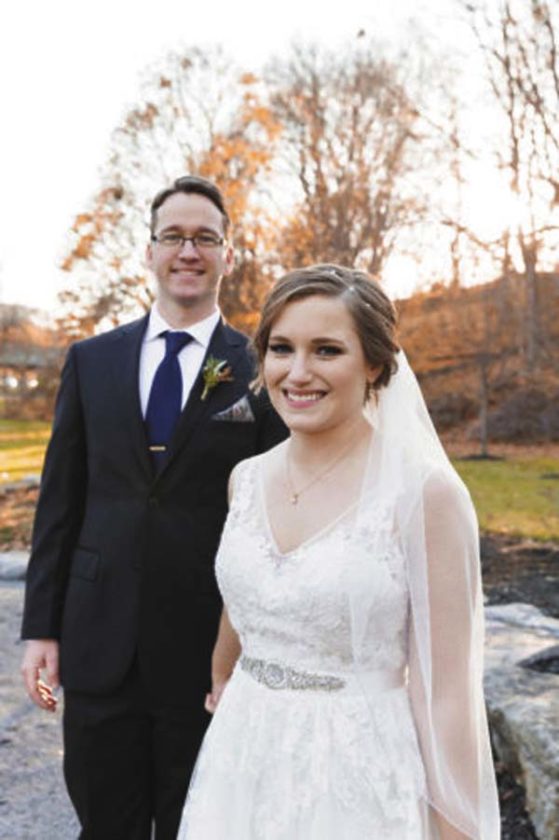 Elizabeth Johnson, the daughter of Timothy and Debra Johnson of Johnstown, was united in marriage to Alexander Piusz, the son of Peter and Marilyn Piusz of Broadalbin, at 4:30 p.m. Nov. 18, 2016.

The matron of honor was Jessica Porter of Amsterdam. The flower girl was Madeleine Piusz, niece of the bridegroom.

The best man was Stephen Piusz, brother of the bridegroom. The ushers were Timothy, Robert, and William Johnson, brothers of the bride.

A reception for 70 guests took place at the Mouzon House, Saratoga.

The bride is a 2004 graduate of Johnstown High School and a 2014 graduate of the State University of New York at Albany with a doctorate of psychology degree. She is self-employed as a psychologist in Latham, Albany County.

The bridegroom is a 2005 graduate of Broadalbin-Perth High School and a 2014 graduate of SUNY at Albany with a master of business administration degree. He is employed as a senior business process management analyst at Maximus, Albany.