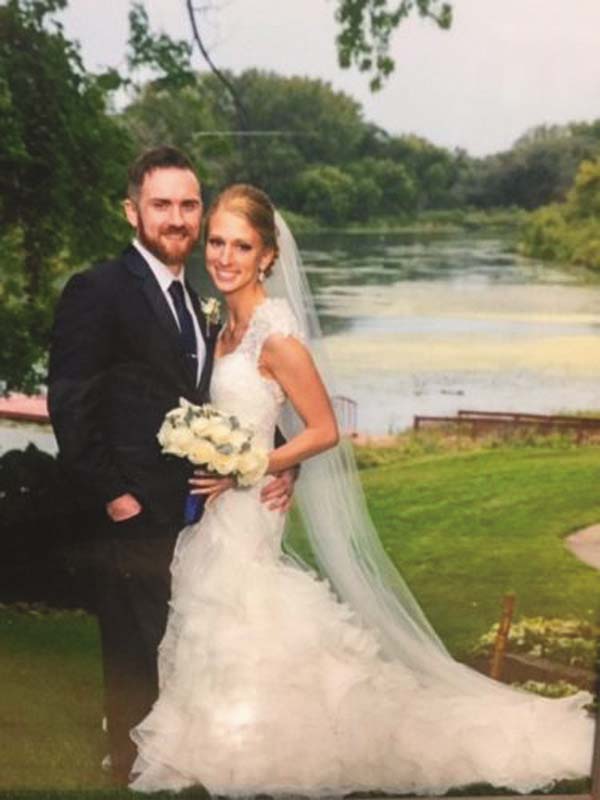 Alysha A. Mraz, the daughter of Aaron and Evamarie Mraz of Johnstown, was united in marriage to Jason R. Smith, the son of Bonnie Krugar of Gloversville, and the late Robert C. Smith, on Sept. 30, 2016.

The matron of honor was Evamarie Mraz, mother of the bride. The maid of honor was Amber Muir of Rotterdam, Schenectady Counth.

The best man was Aaron Mraz, father of the bride. The groomsmen were Joshua Mraz, brother of the bride, Matthew Powers and Evan Luey, both of Gloversville; Christopher Yates, Rock City Falls, Saratoga County; Randy Robb and Lawrence Costello, both of Johnstown.

Diane Hall did a reading, aunt of the bride.

Mraz is a graduate of Johnstown High School and Russell Sage College. She is an elementary teacher at Mayfield Central School.

Smith is a graduate of Fonda-Fultonville Central School. He is a self-employed woodworker.

A wedding trip is planned for the summer.