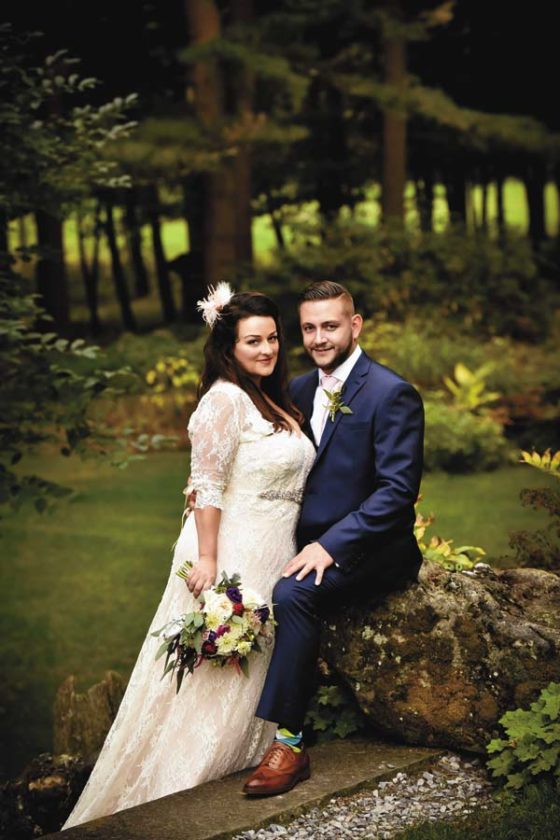 Ronald Jay Conover married Christine Grace Stevens, on Oct. 8. The ceremony was held at Yaddo Gardens in Saratoga Springs with friend of the bride, Nora Donnelly, officiating. The couple was surrounded by immediate family and close friends.

The maid of honor was the daughter of the bride, Abigail Grace.

The reception was held at Forno Bistro in Saratoga Springs.

The couple resides in Clifton Park.