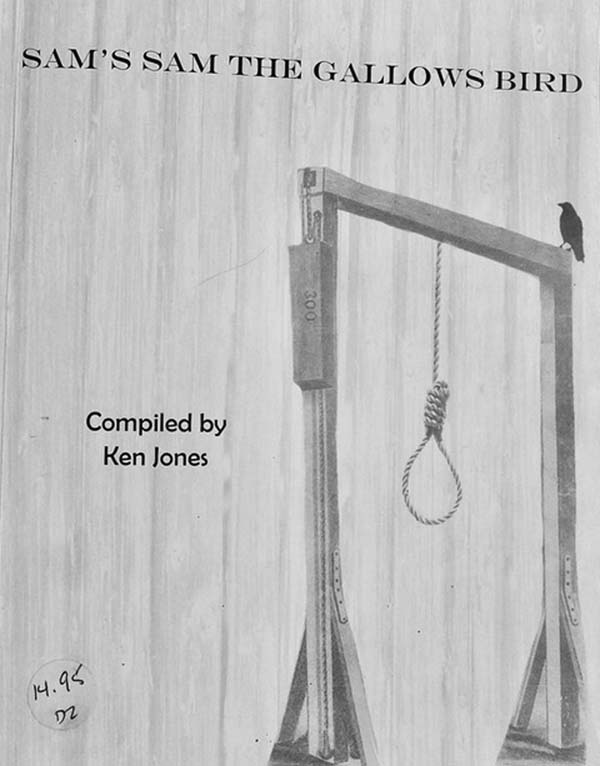 April 19, 1878 is very likely the only day in New York state history when the public school of a village was closed due to a hanging, but closed it was in Fonda that fatal day when Samuel Steenburgh, who murdered Amsterdam Minaville resident Jacob D. Parker the night of Nov. 18, 1877, was sent swinging to his doom in the courtyard beside the old Montgomery County Court House.

Jacob Parker was generally referred to as a farmer, but he wasn’t exactly. He and his brother lived with their mother in Minaville, and while they did farm their own property, they’d also embraced technology, investing in a threshing machine, and for several years had made a good living paid to thresh for other area farmers. But smart as Parker might have been in business, he wasn’t very bright in his choice of drinking buddies.

The Nov. 19, 1877 Utica Morning Herald reported, “When last seen he had $200 in currency and a check for $100 on his person. The tragedy created an intense sensation in Amsterdam and vicinity.”

Nor was Parker’s murder all Sam Steenburgh swung for. Several days before his execution, Sam called Sheriff Fonda into his cell and confessed to no less than 10 other murders, several major Amsterdam arsons, plus many burglaries and lesser crimes, none of which he’d ever been suspected of. As one newspaper account observed, “Steenburgh was never suspected of any other murders until he killed Mr. Parker.”

The following account of this confession, published in many newspapers, is taken here from the April 19, 1878 Cortland Democrat.

“The first murder was committed when he was only fourteen years old and is now corroborated by testimony of others, the victim being a respectable farmer for who Sam had some dislike. While in a black regiment in the late war, Sam shot the captain of his company. Another man living in Amsterdam who was in the same regiment with Sam states that one day the captain suddenly disappeared, they supposing he was shot by the enemy. He shot another soldier in New Orleans. Back in Amsterdam, he was involved in the murder of one Johnson, a book agent, found dead in the canal, about six years ago.”

On the day of Sam’s hanging, two trains brought in large crowds from east and west. The roofs of all buildings situated with a view of the fenced-in jail yard were packed with people, one so heavily loaded it began to collapse, necessitating everyone to rapidly escape. Savvy property owners sold tickets to their roofs, profiting from the gruesome occasion. Sheriff Fonda employed 150 militiamen to keep order.

The story regarding Sam’s skin being removed and tanned also needs to be addressed. The May 21, 1932 Amsterdam Recorder, republished a few old stories, included one from April 6, 1882. “Dr. E.F. Fish of Milwaukee wears a pair of boots made of Sam Steenburgh’s skin.”

As far-fetched as this sounds there is a tie in: Montgomery County Historian George Willis, in a March 21, 1970 speech for the Fonda-Fultonville Kiwanis Club, reported by The Leader-Herald, stated, “Steenburgh was unable to raise necessary funds for retaining counsel and made arrangements with attorney Frothingham Fish who had a son attending medical college that for payment of Fish’s services, he would will his body to Fish for his son to use for medical studies. The record indicates the Fish family had Steenburgh’s skin tanned and a pair of slippers made from it which were placed in the Frothingham Fish Library.”

Although this Fish story sounds fishy, it is very likely fact: the Albany Medical College autopsy report exists, and decades ago a group of us at the Fulton County Museum were shown a small wooden box containing a piece of tanned, leatherish material by Dr. Palmer, which he claimed was a little bit of Sam, and no, we didn’t touch it. What became of it I know not.

It must not have occurred to Steenburgh that this ‘bargain’ gave Fish a very good reason not to win Sam’s freedom, since if Sam went free, he’d keep his skin, and Fish would get nothing. Probably nothing would have saved Sam from the gallows anyway, evidence against him being simply too great. Although not arrested until late the next day, Sam carelessly neglected removing telling evidence from his person: blood was found on one of his shoes, traces of blood remained on his shirt even after he washed it, and, worse yet, blood was found on some of the bills removed from Sam’s pocket at his arrest.

Sam Steenburgh told his own story in what is now a very rare pamphlet, proceeds from which were to go to his young daughter Susie, who nevertheless died some years later in a smallpox outbreak. In it he recounted that he left a downtown Amsterdam saloon with a very drunk Parker who had foolishly flashed his money around; they then walked along the railroad tracks toward a house of ill repute before Sam knocked Parker down, bashing his head in with a large rock.

This short article can’t begin to tell the whole story of the unfortunate life of Sam Steenburgh, but a thoroughly-researched book, “Sam’s Sam, The Gallows Bird” by Kenneth M. Jones, published in 2016 and still available, does. Read it if you dare. 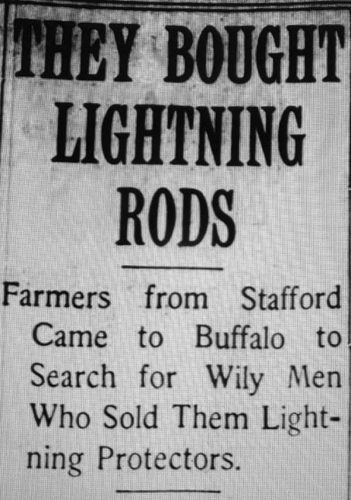 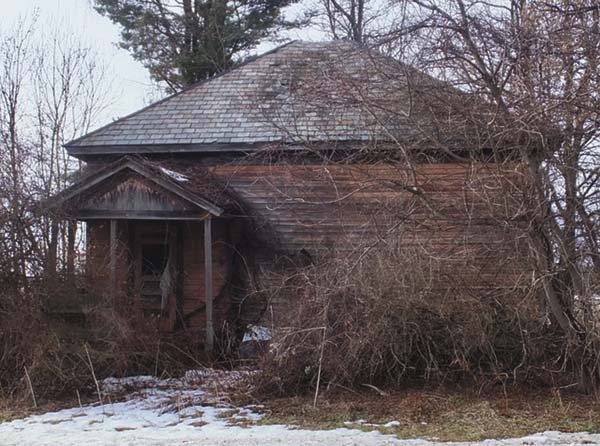 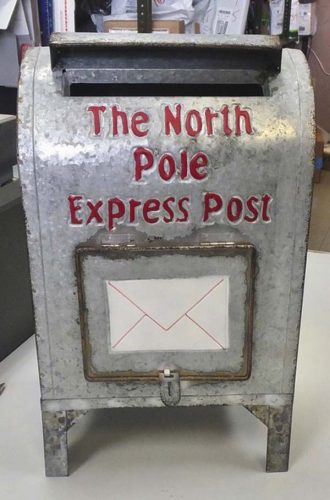 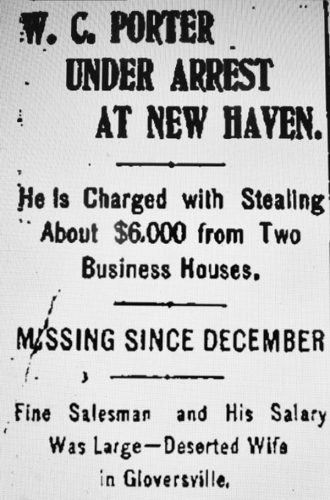 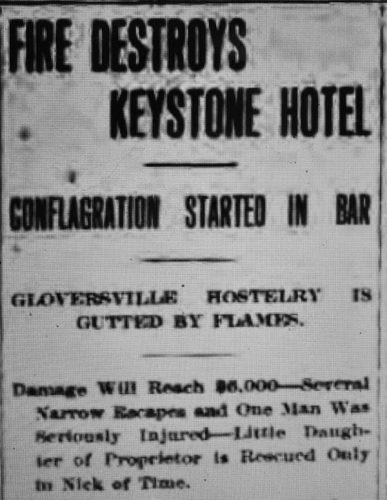