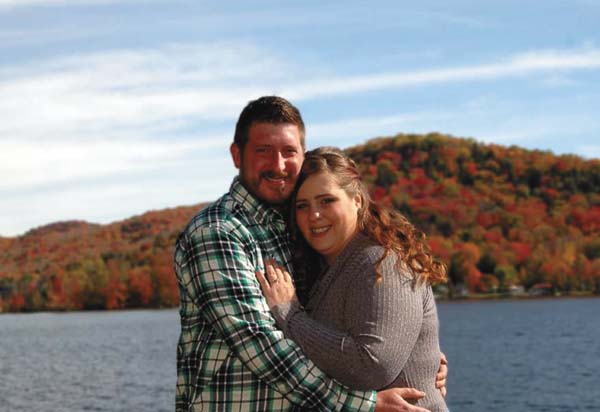 Anne and Jeffrey Niles of Johnstown, announce the engagement of their son, Darren Niles, to Kalesha Davis, the daughter of Michael and Holly Davis of Fultonville and Kalee and Charles Baltzel of Averill Park, Rensselaer County.

Davis is a 2002 graduate of Fonda-Fultonville Central School and received a bachelor’s degree from Empire State. She is employed by Fulton County.

Niles is a 2002 graduate of Johnstown High School and is employed at Target Distribution Center. 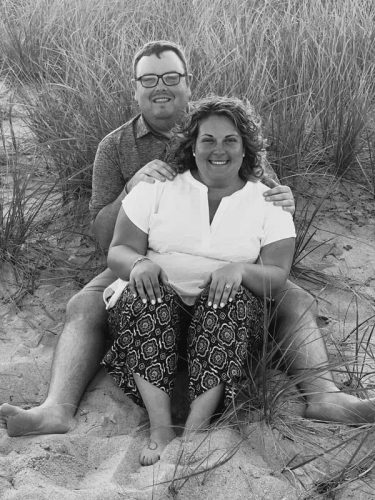 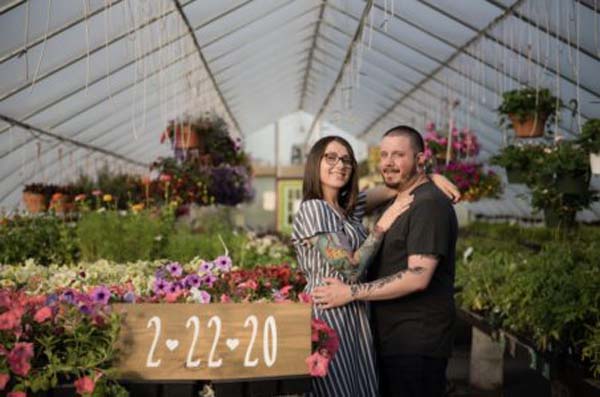