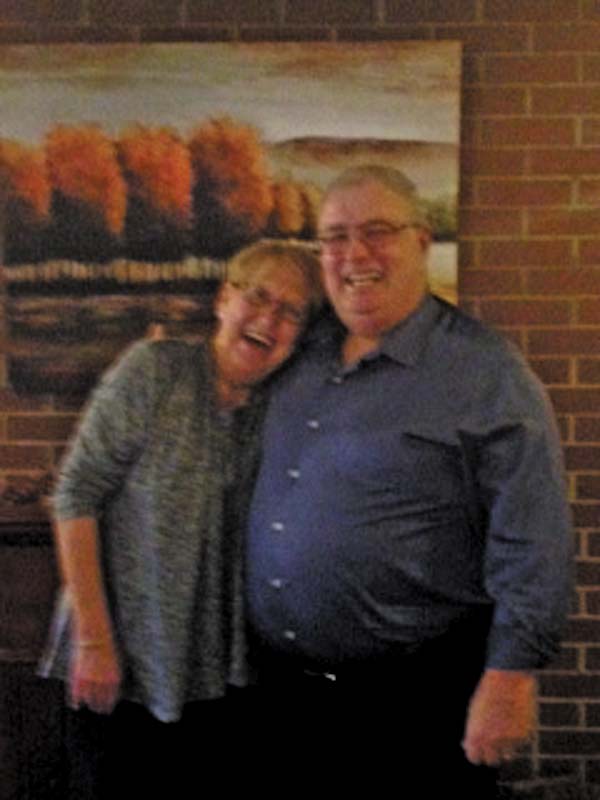 John and Rose Shepard of Benson, recently celebrated their 50th wedding anniversary. A surprise party in their honor was hosted by their son, Scott, and his wife, Cristen, at the Alpine Inn, Hope, with 40 family and friends attending.

The couple married on Oct. 29, 1966, at the Broadalbin Baptist Church. They raised two sons, Scott and John IV in Broadalbin and Benson.

John Shepard worked for 40 years at General Electric and Rose Shepard was a nurse at various hospitals and doctor offices in the area.

They have three grandchildren, Nicholas Shepard, Emily and Garrett Shepard. 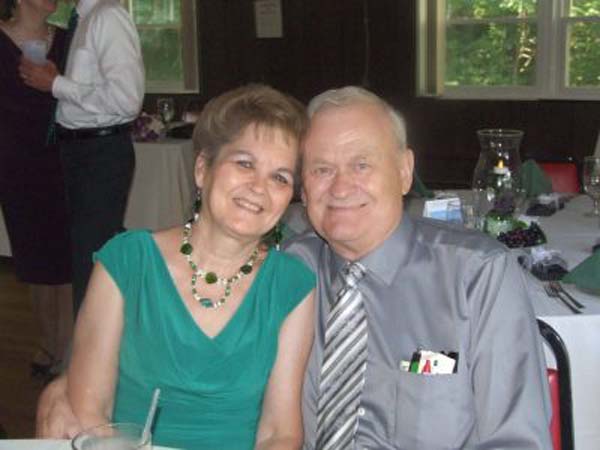 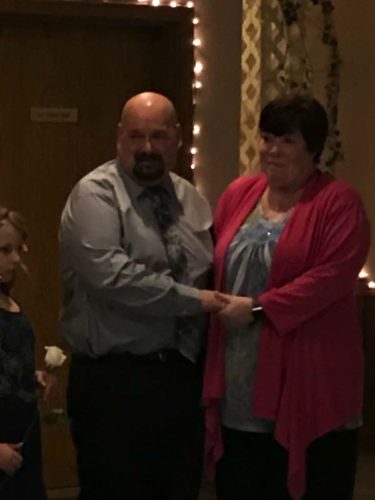 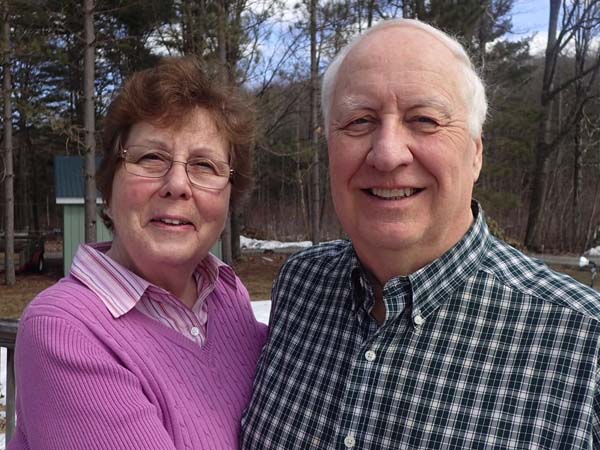 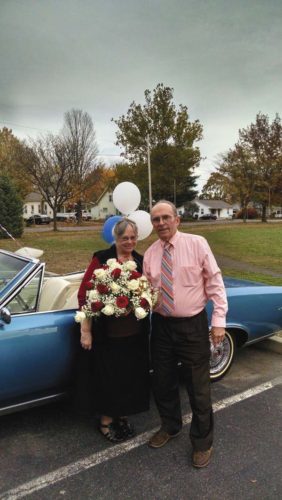 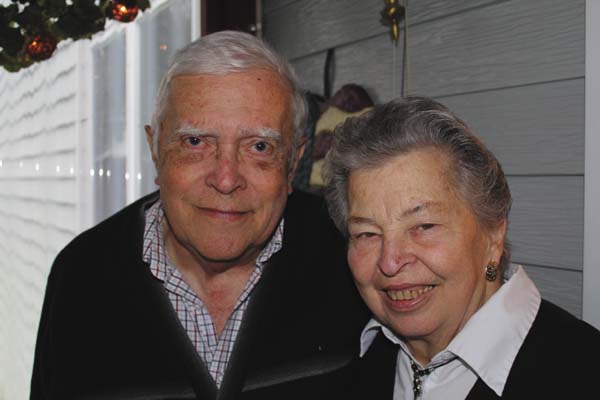 COVID is closing in