GREENWICH — The Johnstown boys and girls alpine ski teams competed in the Stillwater-Cambridge Invitational on Monday at Willard Mountain.

In the girls race, Schuylerville’s Hannah Klingebiel won the one-run slalom event with a time of 34.51 seconds.

Emma Willard claimed the team title with a total of 17 points. Queensbury was second with 26 points and Shenendehowa was third with 44 points. Johnstown was fifth with 48.5 points.

In the boys race, Stillwater-Cambridge’s Ian Montgomery won the slalom event with a time of 32.61 seconds. Niskayuna’s Nick Fratterigo (34.38 seconds) was second and Saratoga Springs’ Andrew Zilka (34.71) was third.

Stillwater-Cambridge won the team title with 12 points, while Saratoga Springs was second with 26.5 points. Niskayuna and shenendehowa tied for third with 29 points. Johnstown was seventh with 72 points. 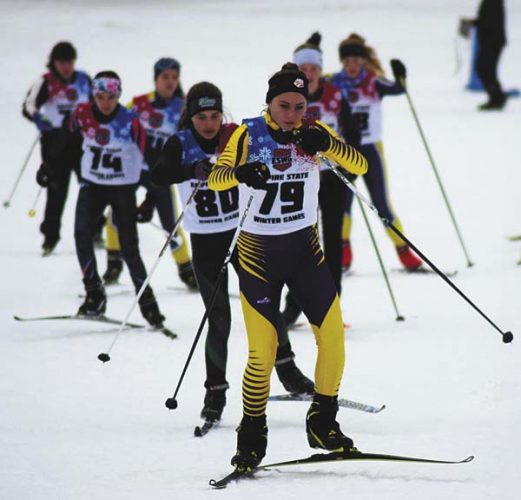 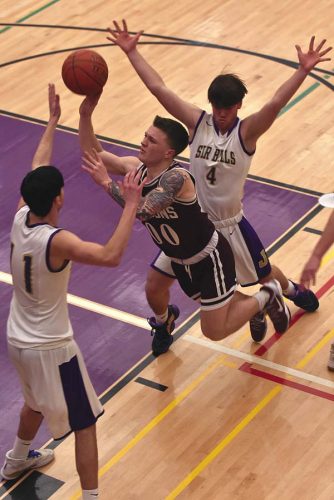 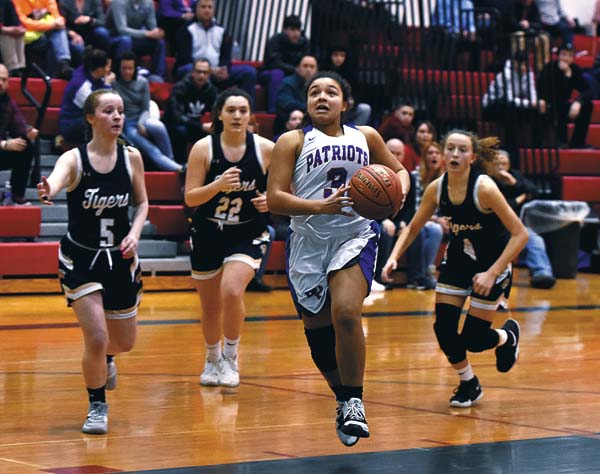