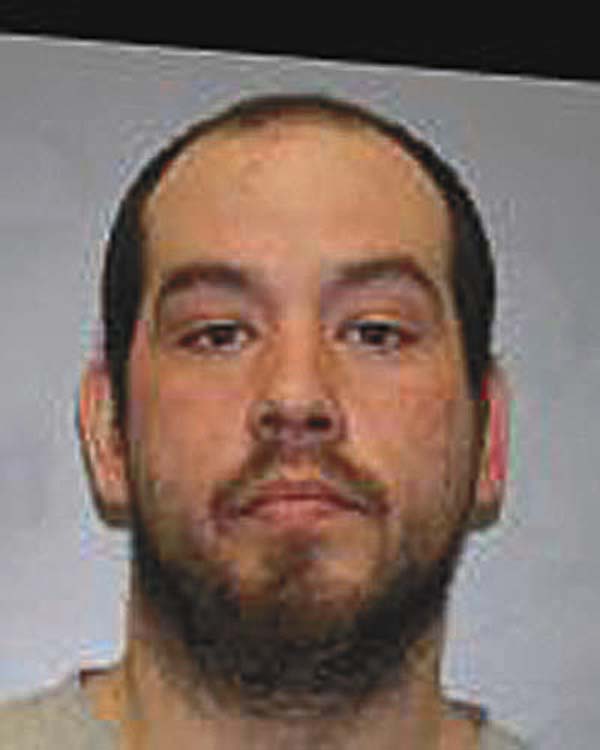 JOHNSTOWN — A Dolgeville man, who along with a another person attempted to steal power tools from a town of Johnstown business in early 2018, was sentenced Thursday in Fulton County Court.

The sentence was based on Hart’s April 18, 2018 guilty plea to one count of fourth-degree grand larceny.

Hart and co-defendant Ruth L. White, also of Lottville Road, Dolgeville, were arrested Jan. 28, 2018 by state police. Troopers said they attempted to steal power tools from an area business. They were initially both charged at the time with fourth-degree grand larceny.

Troopers said they responded to Runnings on Fifth Avenue Extension in the town of Johnstown for a reported larceny. A male and female had allegedly loaded a cart with power tools, bypassed the check outs, and exited the store with the loaded cart. When approached by security in the parking lot, they both fled the area, troopers said. 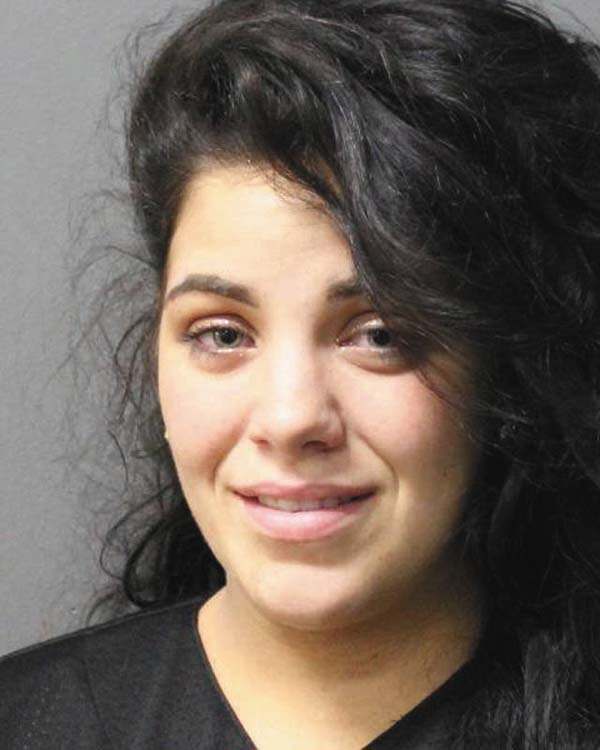 White had previously pleaded guilty before Hoye on May 11, 2018 to one count of fourth-degree grand larceny, as part of a plea arrangement. She received five years probation.

In another case Thursday in Fulton County Court, Kaylee M. Gillen, 25, of 111 Route 10A, Caroga Lake, pleaded guilty before Hoye to a felony count of driving while intoxicated, as part of a plea arrangement.

Sentencing was adjourned until a later date. She is expected to receive: five years probation, a $1,000 fine, driver’s license revocation, and she must attach an ignition interlock device to her vehicle.

The Gloversville Police Department arrested Gillen last Oct. 15. She was charged with a felony count of DWI by police at 2:57 a.m.

While on patrol, officers observed an occupant of a vehicle throw something out of the window onto a street. Police conducted a vehicle stop on North Main Street and identified Gillen as the driver.

During the investigation, officers had reason to believe Gillen may have been driving under the influence and conducted a field sobriety test that yielded positive results for driving while under the influence of alcohol. Gillen was found to have a prior conviction of DWI within the past 10 years, making the Oct. 15, 2018 charge a felony.