Tim Mattice steps down from nonprofit 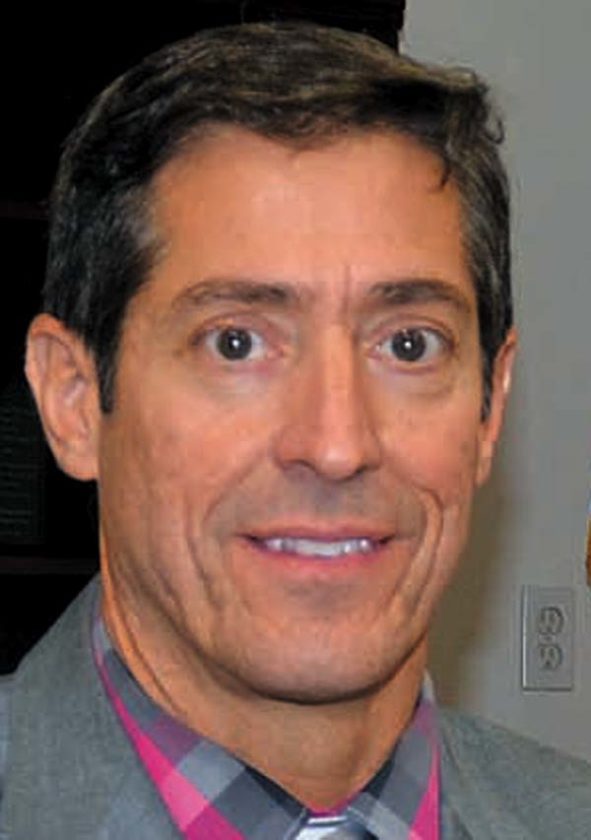 The Leader-Herald/Bill Trojan Executive Director Timothy Mattice sits in the conference room at the Gloversville Housing Authority offices in Gloversville on 10/26.

GLOVERSVILLE — Tim Mattice has resigned his position as executive director of the Gloversville Housing and Neighborhood Improvement Corp., according to the chairman of the not-for-profit’s board.

“He let us know back in December that he was stepping down effective Jan. 1. He said he was just too consumed with his work at the housing authority and just didn’t have time to devote to it,” GHNIC Chairman Vince DeSantis said.

Mattice, who serves as the director of the Gloversville Housing Authority, has come under fire recently from complaints lodged by employees of the authority who allege Mattice has directed them to do work for the GHNIC during work hours for the authority.

Tim Mattice confirmed today that he resigned from his duties as the executive director of the Gloversville Housing and Neighborhood Improvement Corp. in December and that the resignation went into effect Jan. 1. He said he and DeSantis were the original founders of GHNIC, which was created for the purpose of improving housing conditions in Gloversville.

He was hired as the Gloversville Housing Authority’s director in 2015 to replace Dan Towne, who had retired.

Mattice said he did not receive a salary from the GHNIC and did not receive any compensation for his work as part of that organization. He said some people in the public have the misperception that the GHNIC is a profit-making business entity. He said he’s not certain whether he will remain involved with GHNIC as a member of its board or not.

“It’s just a volunteer organization where we’re trying to better the housing conditions in the community and it’s all volunteer based,” he said.

Mattice said, as far as he knows, the situation of the complaint letter at the Gloversville Housing Authority, remains an ongoing internal matter that he can’t comment on.

DeSantis, who also serves as city councilman for the 3rd Ward, said he is unaware of any instances of Gloversville Housing Authority workers being tasked to do work for the GHNIC.

“I’m not aware of that myself, and I don’t think any of the other board of directors would know about that either,” he said. “Tim essentially wrote the grants the corporation received and distributed to low and moderate income homeowners. We administered about $500,000 worth of grants over the last two years.”

DeSantis said it was Mattice’s role to apply for the state grant funding and administer them to qualified applicants. Grant recipients then could use the funding for necessary improvements for their owner-occupied homes.

“Generally these grants were about $10,000 per house and used for necessary things like roofs, windows, furnace,” DeSantis said.

DeSantis said that without Mattice the GHNIC board of directors will need to decide how it will proceed going forward.

“We’re going to have an organizational meeting, kind of a workshop and decide where we go from here, because our board members all have busy careers. We don’t have the time to devote to something like that, demanding administrative duties and all of that, so we need to determine what will be the future of GHNIC,” DeSantis said.

AMSTERDAM — Residents in Montgomery County may have noticed roads blocked off more than usual as a pilot episode ...

GLOVERSVILLE — The Common Council on Tuesday authorized borrowing for planning and design work related to an ...

Two charged after lying to state police about fatal accident

MAYFIELD — Two people in one of the vehicles involved in a July 4 bicyclist crash that killed a 16-year-old ...

GLOVERSVILLE — Following the state mandated closures of non-essential businesses for several months due to the ...

JOHNSTOWN — The Greater Johnstown School District is issuing a school reopening plan to the state that calls for ...