A special place for women 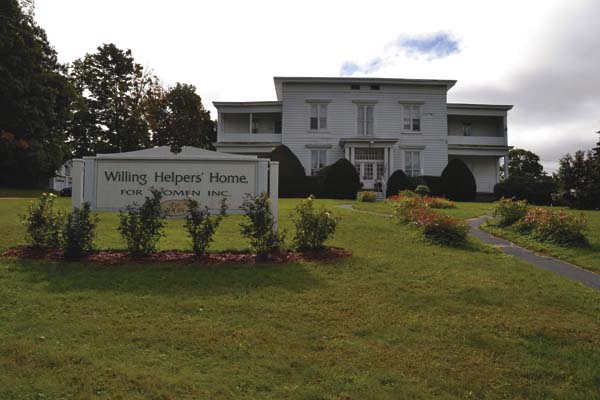 The Willing Helpers Home for Women Inc. is shown in this Wednesday photo. (The Leader-Herald/Kerry Minor)

JOHNSTOWN — For the past 110 years, the Willing Helpers’ Home, for Women Inc. has been focused on giving female senior citizens a safe place to call home in their golden years.

The history of Willing Helpers’ goes back further than that however, according to Board of Managers President Nelva Teabout.

“The 110 years is for this house. The concept of Willing Helpers’ started in 1883. That would make it 135 years ago when the actual concept started,” she said.

Teabout said the idea began as a missionary society helping elderly people in the area. It was started by Catherine Wells.

The society got its start as a Sunday school class at the First Presbyterian Church of Johnstown. As the society grew, they decided they should have a house to serve those in need. 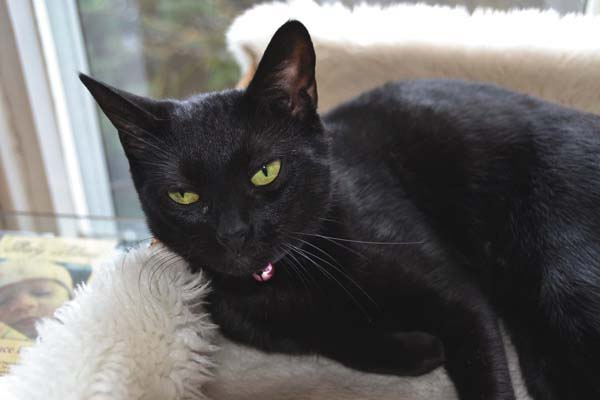 Maddy the cat takes a break from playing with the residents at the Willing Helpers Home. Maddy recently started her new job at the housecat the home. (The Leader-Herald/Kerry Minor)

So the group began fundraising, with its first donation being $100 given in Wells memory. That $100 that would have been a considerable amount back then.

“That is when they decided to incorporate as the Willing Helpers’ Society and worked toward getting the house,” she said.

Teabout said the society obtained the house 25 years after it initially began.

“Throughout that 25 years they were helping elderly women,” Teabout said.

In 1907 the Knox family, who Teabout said had taken notice of how diligent the society worked and how dedicated they were, donated the house at 226 W. Madison Ave. in the city. 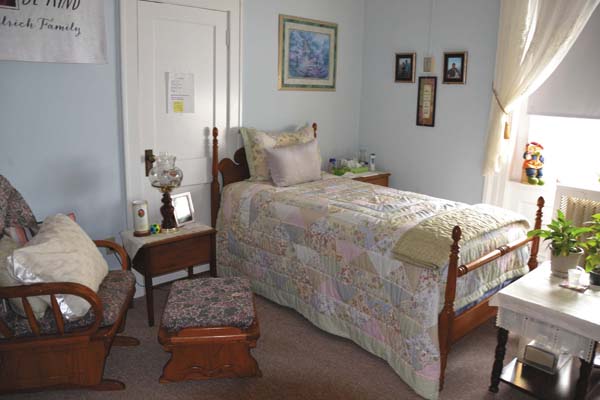 A bedroom at the home is shown in this photo. (The Leader-Herald/Kerry Minor)

The house itself was built in 1852 for a cost of $11,000 by William H. Livingston. Livingston had obtained the property, which was previously farm land for $500.

“It has been a lot of years. Think of all the people that were dedicated and continue to work. You think through 110 years, how many wars have they have gone through. How many recessions have they gone through, and they kept on going, they never closed,” she said. “I just think it’s a phenomenal success. I admire the people of The Willing Helpers’ Home, not just [the current board and staff] but all those people who kept on plugging on.”

Teabout estimates that there were maybe 15 women living in the house at the start. Over the years two additional wings were added to the house to accommodate more residents.

The house was designed for “indigent women.” Potential residents had to pay an entry fee and create an irrevocable trust worth one year’s rate to live at the home. The trust was to help cover costs if they couldn’t afford a month. They got the funds back at the end of the first year.

In the early days of the home, fruits and vegetables were grown on site and the female residents were each assigned chores they were responsible for.

Some residents were even buried at the site in a cemetery owned by the society. Burials no long take place on the grounds.

Director Tammy Kruger said there was a resident buried at the Willing Helpers’ Home plot at Ferndale Cemetery who had her daughter buried with her because she didn’t have a plot of her own. Since the daughter was cremated, her remains were intered at her mother’s plot.

“They asked if we could allow that and we did,” Kruger said.

In the early days, the home relied a great deal on donations, with everything from cash to coal coming from generous benefactors.

“The first Thanksgiving they had, a lot of [the food] was donated,” Kruger said.

Teabout said the home had collection pots outside where people could drop their change to help buy coal.

People who donated furniture or funds to furnish rooms got a plaque on the door of that room with their name on it. The plaques are still up today.

The Willing Helpers’ home of the 2010s focuses on giving senior women a place they can really call home.

The site currently has space for 20 residents, with four current vacancies.

The home features a large deck area where a variety of activities are help in nice weather. There is a large community dining room where residents each together. Even though meals are served together special dietary needs are accommodated.

A variety of activities are held throughout the year from simple walks around the neighborhood on nice days to fall foliage trips to the Adirondacks.

An onsite beauty parlor and visits from doctors and pediatrist are offered.

Residents also have a pet of their own in Maddy the cat.

Maddy began her career at Willing Helpers’ only recently following the loss of the previous house cat Cooter, who had to be humanely euthanized following the discovery of a cancerous tumor that was limiting her mobility and quality of life.

Kruger said not long after Cooter’s passing, the home received word of a stray black cat that had been living in the St. Mary’s Hospital parking lot.

Kruger said she agreed to “interview” the cat to see if she would be a good fit for the home, which she was.

Maddy, she has taken to her new post with gusto and spends her days napping by windows or playing with residents.

Teabout and Kruger say that the feeling of being a true home sets Willing Helpers’ apart.

Kruger said as a staff member, the greatest gift a resident can give is when they refer to it as “their home.”

“Then we know we are doing are job,” she said.

Assistant Director Tammy Zabawczuk said that being a small facility allows for more of a feeling of being a family.

“We’re able to have relationships with each individual resident because we are small. We get to the know the family,” Zabawczuk said. “When I show the home I always say ‘This is going to be your home.'”

A reason to celebrate

Teabout said the home got a recipe for “aggression cookies” that the Knox family use to make that will be served along with a number of other goodies.

Raffles and silent auctions will be held and musical performances by Nancy Purcell, Nancy VanDenburgh and Robert Kilmer will be happening.

Kruger said the residents love having visitors come and they are looking forward to the open house.

The home hopes to have some of the board meeting minutes from the Victorian Era on display as well at the event.

“We have the books with board minutes going back to 1909,” Kruger said.

Staff decided to hold the party on Nov. 18, instead of Nov. 24, since it is Rose Knox’s birthday.

Knox was a major force behind the home, serving on the board for more than 30 years as its president. Her descendents are still involved with helping the Willing Helpers’ Home today.

“They didn’t just donate [the home] and walk away. [Rose Knox] stayed here while she was running Knox Gelatin. She stayed here and continued to be president and be involved in the wellbeing of the house,” Teabout said. “Six generations of the Knox family have helped support us.” 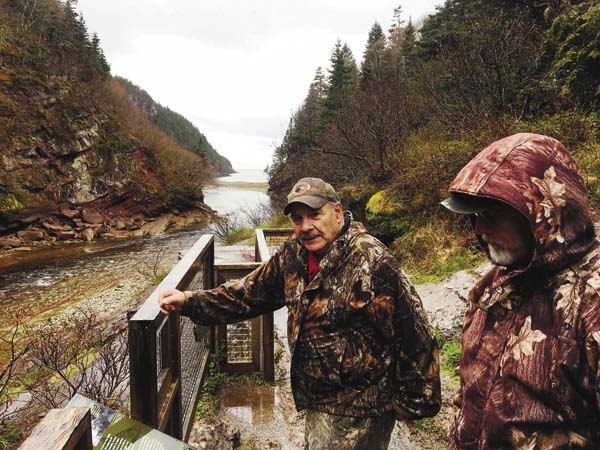 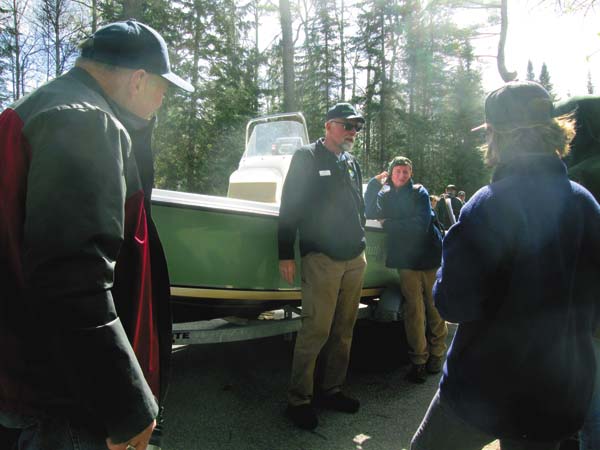